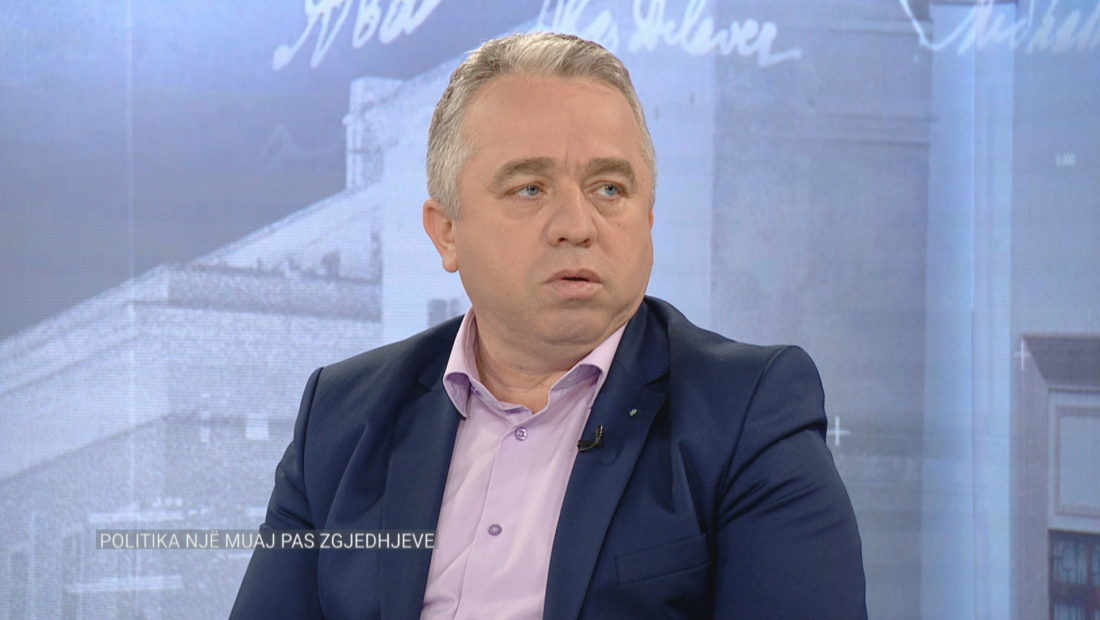 Analyst Afrim Krasniqi declared on Absolut 4 that he doesn’t expect a proper race for the Democratic Party internal elections that will be held on June 13th.

According to him, it is unfortunate that a party that wants to bring change to Albania doesn’t have any public personalities that can portray this idea with their own identity. He sees the race as a confrontation between backup individuals.

“The DP is facing one of the deepest crises since 1997. Someone must tell them that they need to change. What I see right now is a race between backup individuals. It is unfortunate that a party that needs to bring change to Albania doesn’t have public personalities with their own ideas and identity. There is no hope, no new spirit that can bring change and guarantee the citizens that this team will be able to bring a different kind of governance.

“This is seen as just a formal race. Let’s close the internal issues and start the summer vacations before September. For me, this is a big strategic mistake from the DP. I trust that there will be no race in June 13th, no elections, just voting. The last time that the DP conducted regular elections was in 1991”, Krasniqi declared.