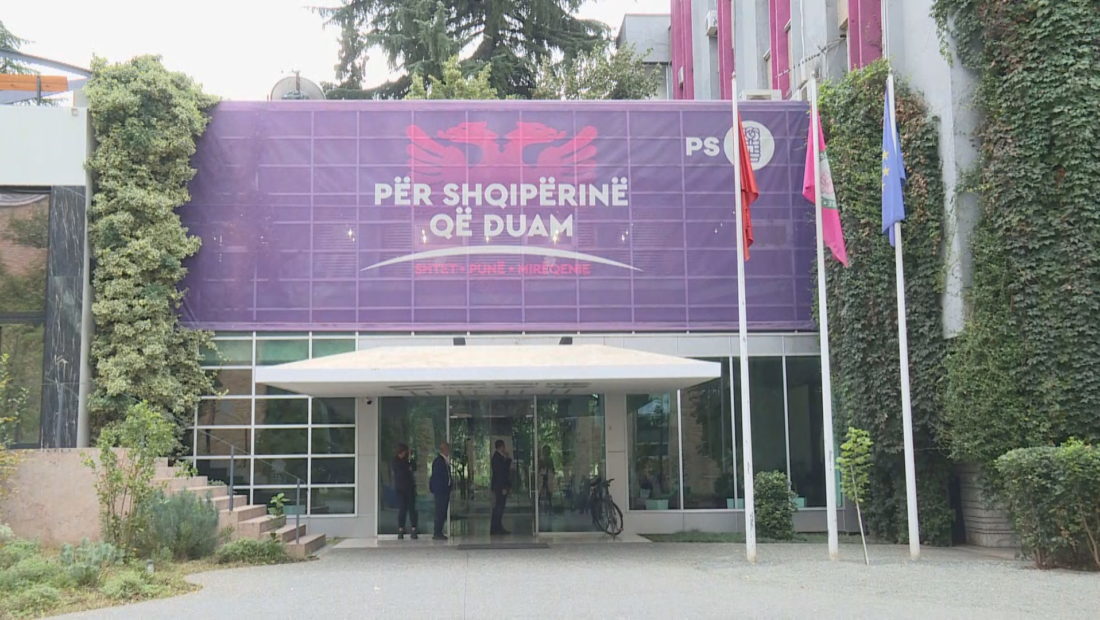 The Socialist Party will hold a national congress on June 12th, which coincides with the 30th anniversary of the party. It will not be an electoral congress. Hence, the national assembly will not change.

The Albanian Socialist Party leader and PM, Edi Rama, will use the congress to analyze the performance of the main members in the elections.

“Whoever has not achieved their objectives, should leave their post for someone else”, Rama said. These words disturbed the ranks of the party to the point that the organizational secretary tried to put out the fire.

Although the congress is expected to be mainly celebratory, official sources from the SP confirmed for A2 that there will be an analysis process that will lead to the statutory elections.