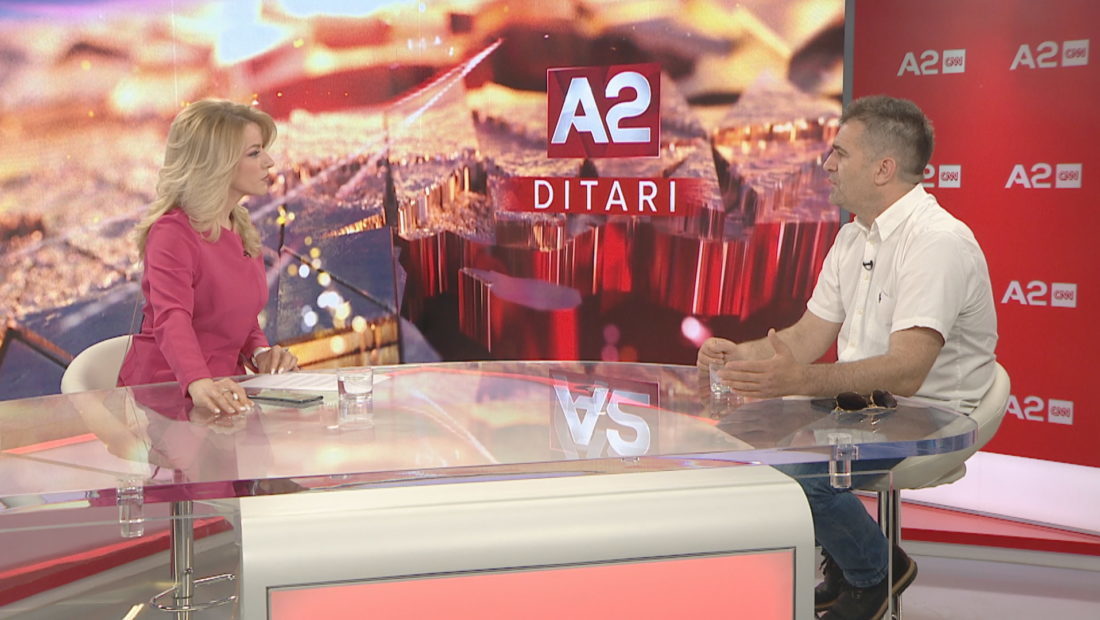 Ibsen Elezi, the candidate that was disqualified from the race for the leadership of the Democratic party, commented today on A2 “Ditari” on the decision of the DP leadership.

“I wasn’t surprised, as that environment doesn’t accept foreign bodies. The members of the DP leadership have broken the basic principles of the DP statute. They violated the right for a different opinion”, Elezi declared.

“The statute says that anyone who fulfills the criteria have the right to run. It has nothing to do with the number of candidates. I was left out only for telling the truth”, Elezi declared.

Although she was one of the four candidates, Harxhi was against the decision to leave out several other members who wanted to run.

“Excluding some of the candidates is a serious act for a right-wing party in which the current leader has promised several times a primary system. But he wasn’t loyal even this time, just like before. Mr.Elezi has demanded for years a deep reformation of the party, after it has been withheld by one single person. We will continue with the reforms, despite the obstacles from the current leader”, Harxhi declared.