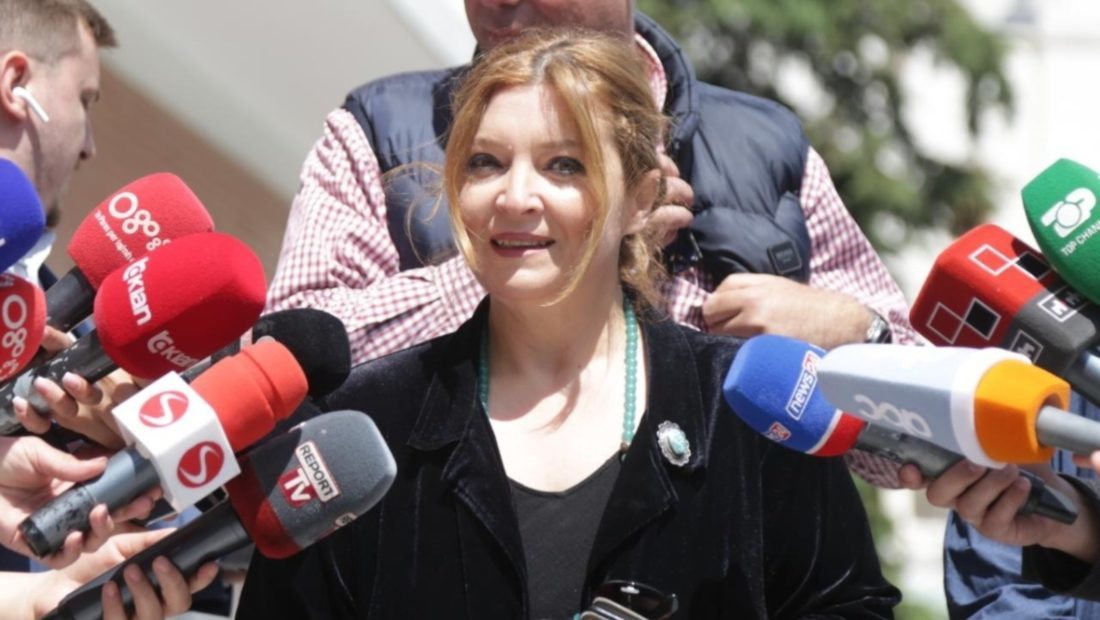 Although she was one of the four candidates, Harxhi was against the decision to leave out several other members who wanted to run.

“Excluding some of the candidates is a serious act for a right-wing party in which the current leader has promised several times a primary system. But he wasn’t loyal even this time, just like before. Mr.Elezi has demanded for years a deep reformation of the party, after it has been withheld by one single person. We will continue with the reforms, despite the obstacles from the current leader”, Harxhi declared.