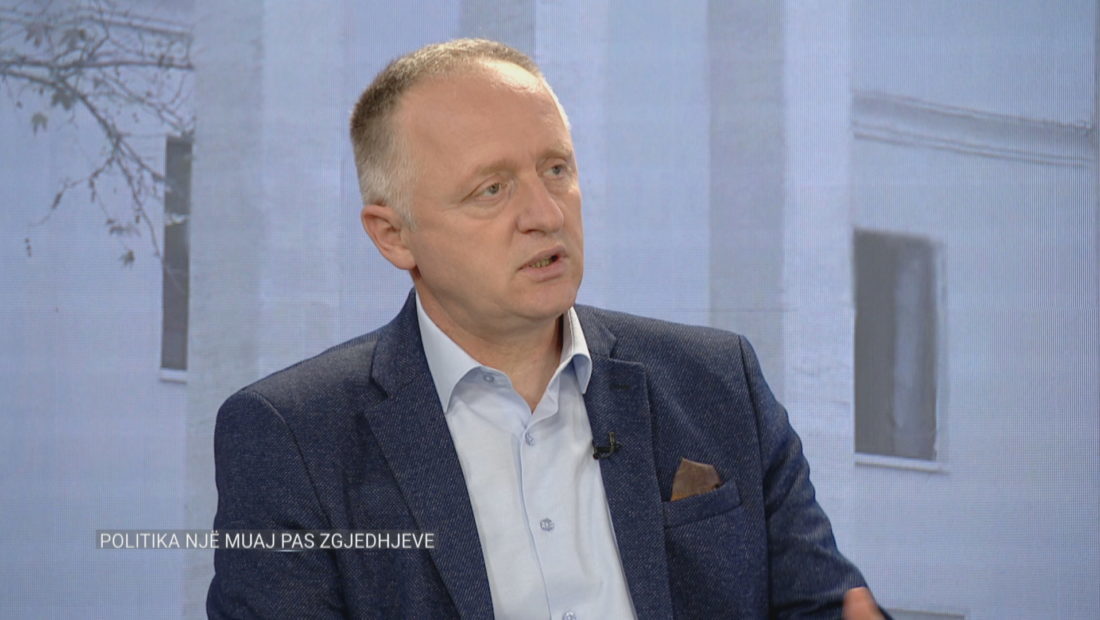 Analyst Lutfi Dervishi declared on A2 “Absolut 4” that the race within the Democratic Party is mostly virtual and unequal. According to Dervishi, there are no revolutionary ideas that could bring any change, and this gives an advantage to Basha.

“The race is not equal. There is not enough time. It is more of a virtual race. Shehaj has an advantage due to his commitment and investment in the area. What the DP doesn’t need right now is having its own elections contested. This would be the most unpleasant thing that would bring back old stories.

“The DP is not being able to go beyond itself and make a proper race. There would be nothing bad in it. The debate is not about how many people are following you, but time is needed for people to introduce their ideas. I don’t see any revolutionary idea that can bring a change. Basha has more advantages, although he is facing the lowest level since 2004, when he first started his political commitment”, Dervishi declared.