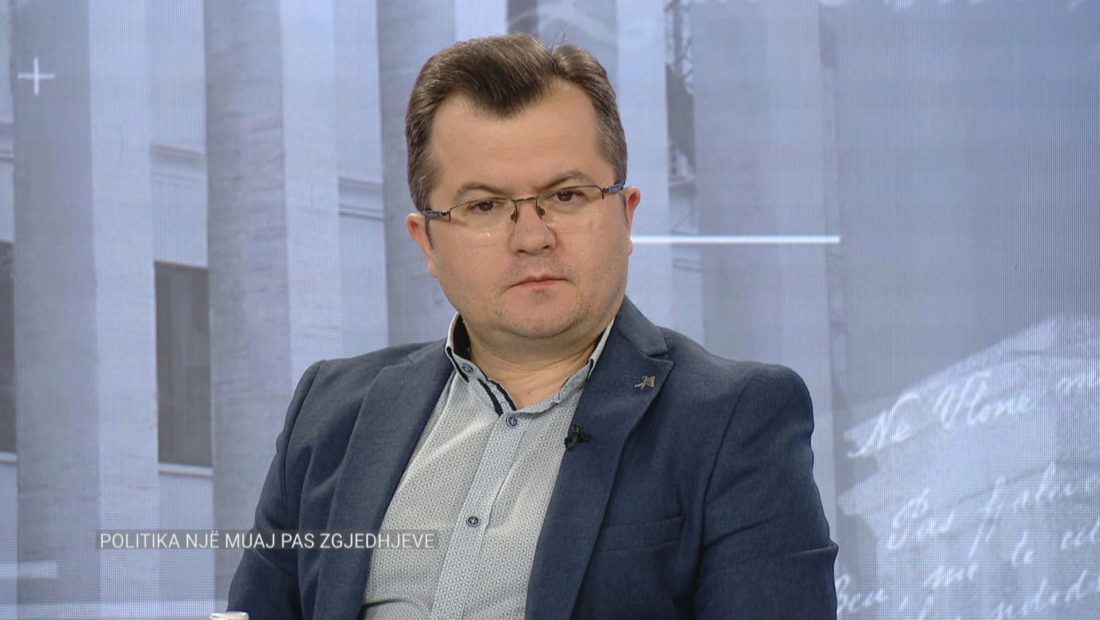 Communication Professor Erlis Cela was today’s guest on Absolut 4. He commented on the internal race of the Democratic Party, as the four candidates will run for leadership on June 13th.

Cela considered Lulzim Basha as the most advantaged in these elections. As for the candidacy of Agron Shehaj, who received a large number of votes, Cela said that he has raised dust inside the biggest party of the opposition.

“This race is positive for the Democratic Party. It is the first time that we have four candidates, although this number doesn’t make any change. The DP needs a model. We don’t know anything about the platforms of the candidate. No one has published any clear platform. There is not enough time and I don’t think there will be a huge clash of ideas. Basha has the advantage as he runs as the DP leader. For me, the competition of Mr.Shehaj may have raised dust among the DP, as he comes through personal achievements. He has supported Basha, but has also openly declared that he doesn’t think that Basha will lead the DP to victory”, Cela declared.