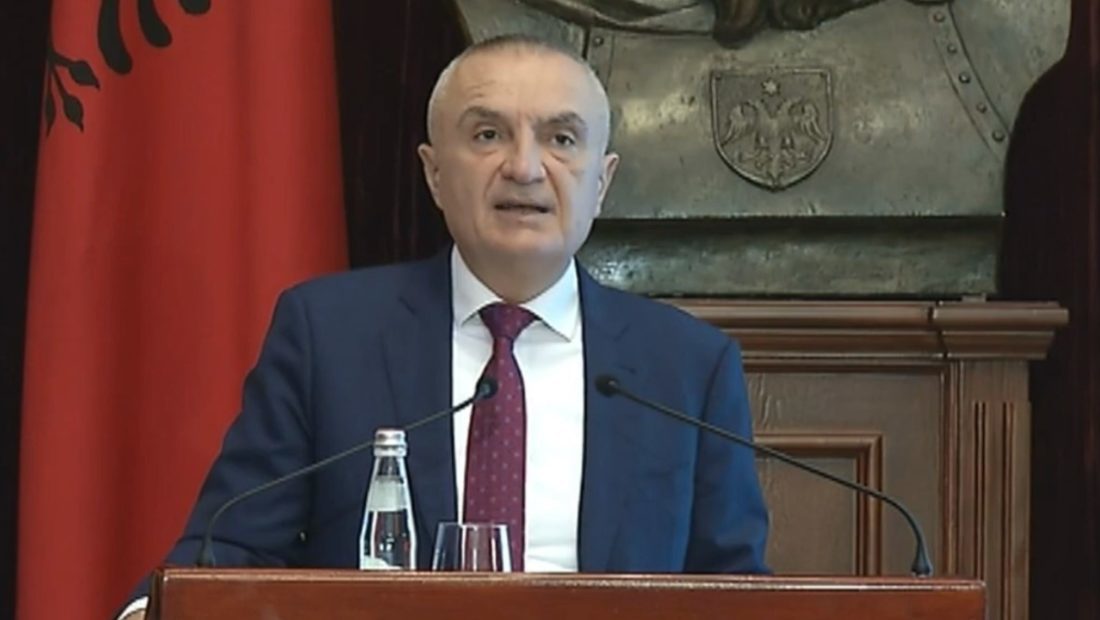 The President of Albania, Ilir Meta, declared that the decision of the US State Department to declared the former Albanian PM, Sali Berisha, “non-grata” in the USA for corruption, is not taking place by chance as the electoral process is still ongoing.

“This is an attack against ordered by the cleptocratic regime in Tirana, against Mr.Sali Berisha, the first democratic President of Albania”, Meta declared.

Meta everyone involved in the voting process to strictly implement the law and the Electorla Code, which, according to the President, is the most important issue for the moment.

He also addressed Sali Berisha and his family.

“My most sincere greetings and solidarity to you, Lili (Berisha’s wife) and your family after this ugly, treacherous and dirty act that has to do only with anti-Albanian lobbying and nothing else. Those who funded Dvorani as the hero of the Judicial Reform, would be able of any craziness and wouldn’t surprise us with their impudence for respecting the rule of law and the independence of the judiciary”, Meta decalred.