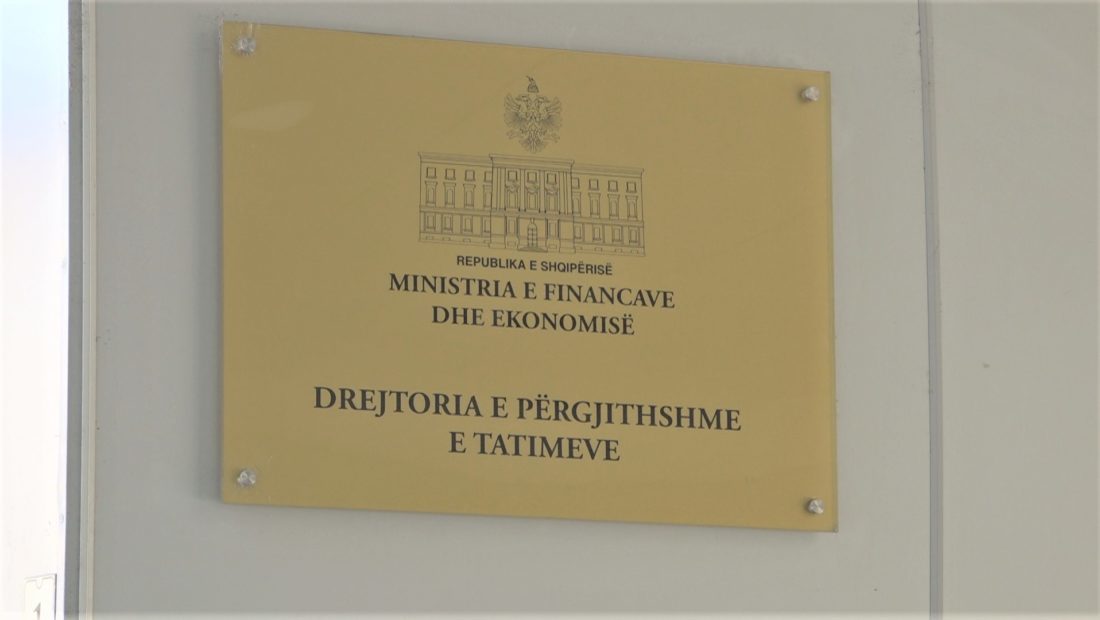 The unpaid social security fees have increased significantly during 2020. The annual growth of the debt, according to the Tax Office, was 12.6%. In the past three years, the debt has deepened by 52%. And the biggest debt is not created by private businesses, but by the public entities, which haven’t paid the social insurance of their own employees.

The former Tax Director, Artur Papajani, explained that the cause of this debt is not the pandemic, but the electoral campaign, as local municipalities and other public institutions, has hired people temporarily during the campaign by using the social insurance fund.

“Especially municipalities, which may have used part of the social insurance funds to compensate their salaries for part-time jobs”, Papajani declared.

The former Tax Director explained that the debt was created by the state institutions, which makes it harder to collect.

“You cannot confiscate the assets of a public administration. The auditing institutions must take those responsible to justice”, he said.

The list of debtors is mostly from the aqueducts, the local governments, football clubs, health centers, education offices,  the military and even the Parliament and Courts.