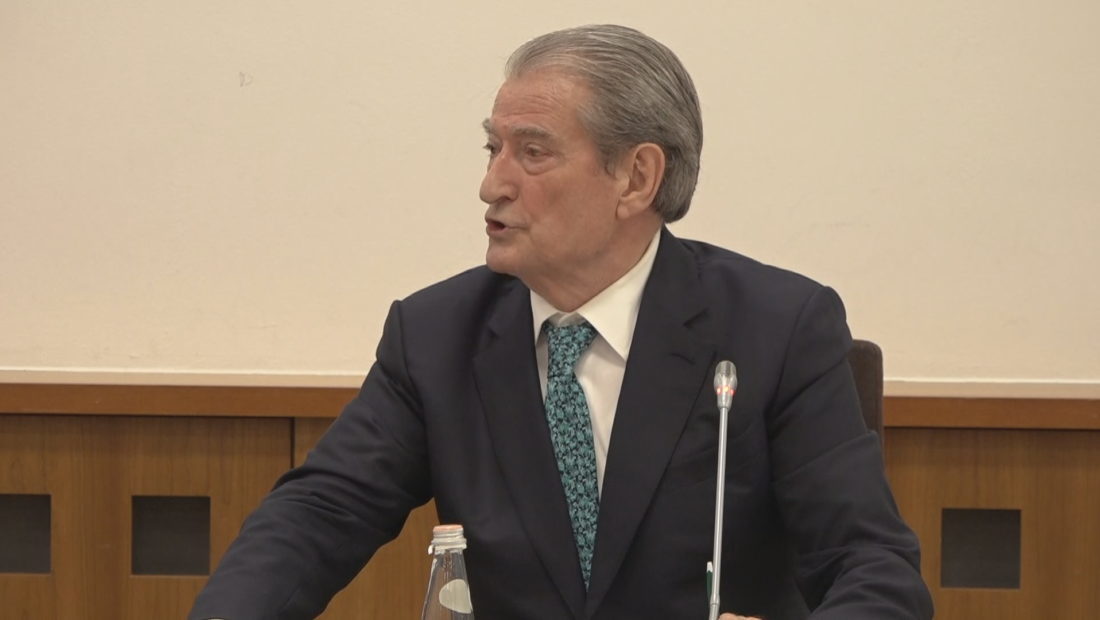 The former Prime Minister, Sali Berisha, one day after being declared non-grata by the USA, was asked whether he was ready to resign as MP.

“If the US State Secretary brings evidence, I would consider everything. Not evidence made up in Edi Rama’s office in Tirana. I have sued him and they can bring evidence in front of the lawyer”, Berisha declared.

According to him, because of opposing the project of changing the borders in Kosovo, there have been efforts to qualify his stance as a conspiracy towards the foreign policy of the USA.