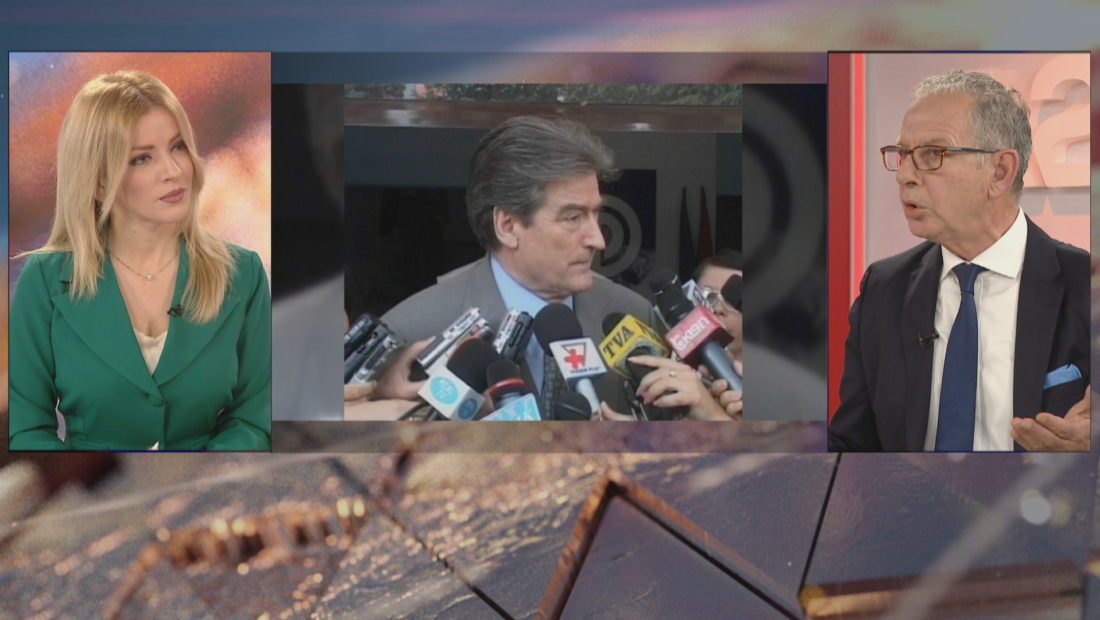 Diplomat and analyst Agim Nesho was today’s guest on A2 “Ditari”. He commented on the decision of the US State Department to declare the former Albanian PM and former DP leader, Sali Berisha, “non-grata” to the US territory together with his family members.

“I agree with the initiative of the USA to assist countries that have a delicate democracy, including Albania. The main problems with the Balkan countries are corruption and clientelism. The fact that they are working with a character such as Sali Berisha, is wrong. I think that it may come from many evaluations that the US diplomacy may have done, as Albania is facing a much bigger crisis with democracy, such as the legitimization of stolen elections. This is the base of democracy. I think that this doesn’t serve to the people of Albania. Albania doesn’t need judging its past, but reestablishing democracy”, Nesho declared.

For Nesho, Sali Berisha shouldn’t have been on the same list with Tom Doshi, Vangjush Dako and Adriatik Llalla.

“Berisha is a historical leader in Albania. All democratic processes are tied to him and he cannot be equalized to these other people. He also has popular support and these decisions would only aggravate the political situation. This initiative, although good in essence, provokes and justifies regiems such as Rama’s, where corruption has become a means of existence”, Nesho declared.