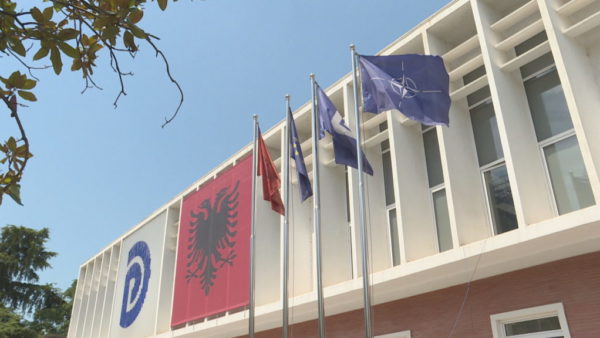 The Group for the Democratic Party has requested to postpone the election date for the DP leader, which was decided for June 13th.

The Group for the DP is composed of members within the Democratic Party who have demanded Lulzim Basha to resign after losing the April 25th elections.

In this statement, the Group for the DP claims that the purpose for rushing the internal elections is not to reform the party, but to eliminate the debate and an open race. For this reason, they demand to postpone the elections after June 13th.

The request states that June 13 goes against the requirements for a honest, trusted and effective election for the DP itself.

According to the group, the statute of the DP provides July 22nd as the closest date for the elections.