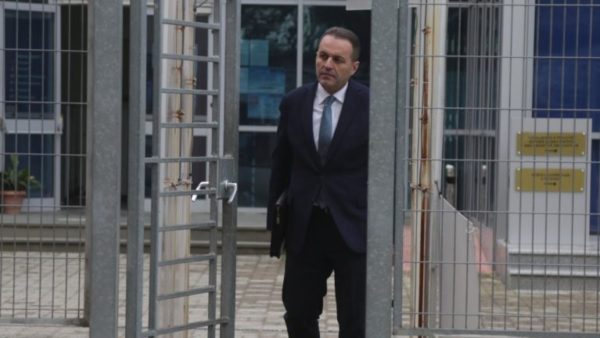 The Special Anticorruption Prosecution has sentenced the former Prosecutor General, Adriatik Llalla, to two years in prison and five years without the right two work for any public institution.

Llalla was sentenced for hiding assets and failing to declare his wealth.

The Court also seized 22,000 square meters of land and an apartment in Durres.

Since February 2018, Llalla has been on the Black List of the US State Department, who barred him and his family members from entering the USA.

Llalla sought to be acquitted of the charge through his lawyer, Sokol Hazizaj, who claimed that the case against Llalla was biased, unfair and illegal.