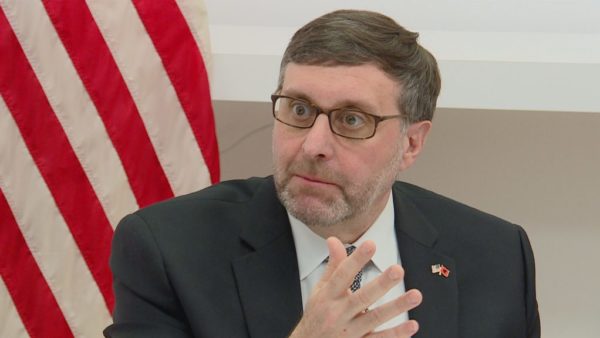 The US Deputy Assistant Secretary of State for Europe, Matthew Palmer, declared that the timing when Berisha was declared non-grata to the US is not significant.

In a declaration for the Voice of America, he said that this decision is one of the ways that the USA have to fight corruption around the world.

“I wouldn’t pay much attention to the timing, but to the seriousness with which the USA takes the issue of public corruption. This proves our commitment to use the instruments available, including sanctions, in order to reinforce the fight against public corruption and to make sure that there will be accountability for those who abuse with the public’s trust”, Palmer declared.

“Berisha abused with the trust given by the public so that he could enrich himself, his family members, his political allies and supporters. The USA take the public corruption issue very seriously”, Palmer declared.