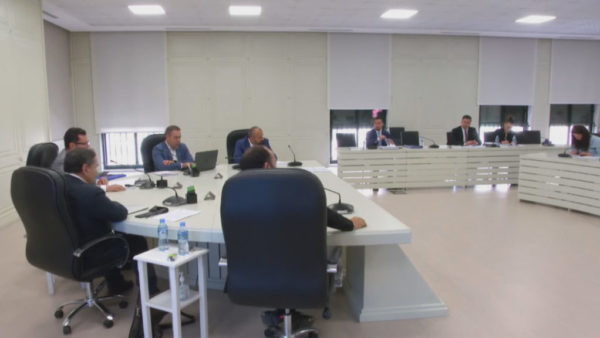 The members of the Appeals and Complaints Commission decided to recount and reevaluate 114 ballot boxes for the Berat District.

The Socialist Party supported the request of the Socialist Movement to open the ballot boxes in Berat.

The SP representative at the Central Election Commission, Eridian Salianji, underlined that the result in Berat will remain unchanged. The SMI lost one seat in this district for only 77 votes.

SMI had initially demanded opening 114 ballot boxes, but now they want to reevaluate and recount ballots for all 277 boxes of the Berat District.