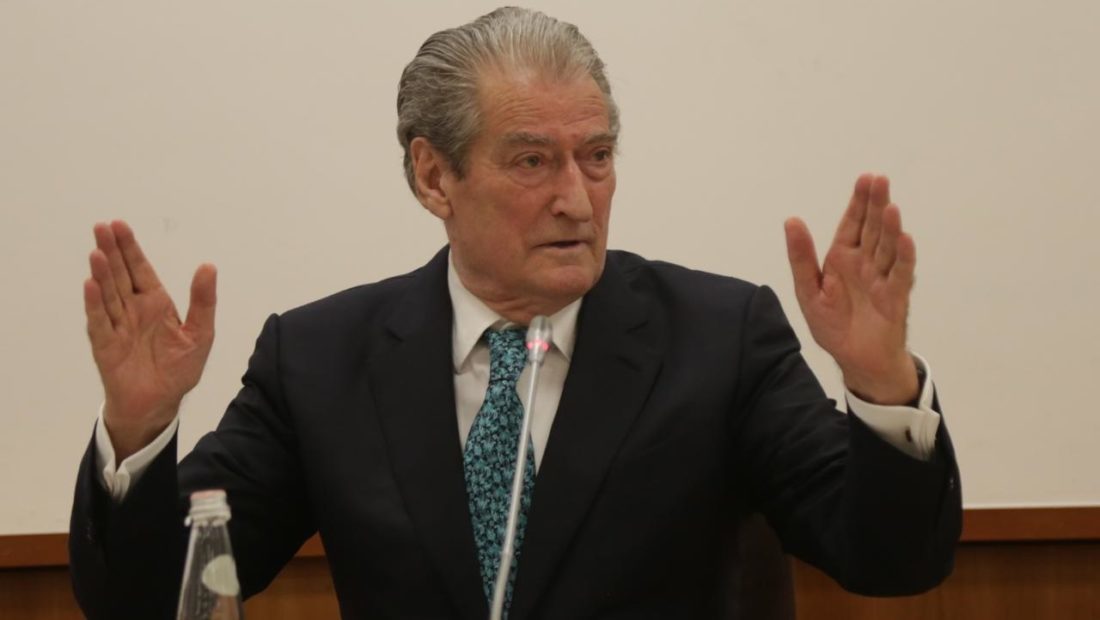 Albanian former Prime Minister, Sali Berisha, declared that he has authorized his lawyer to sue to the US State Secretary, Anthony Biden, one day after he declared Berisha and his family members non-grata in the USA.

“I am here to inform you of an unusual but important decision. For reasons completely unknown to me, the US Secretary of State, Antony Blinken, has published false statements against my personality. I want to emphasize that since I started my political life, I guarantee you that since after I took the first public salary and until yesterday, not a single person in Albania or in the world can say that I have been implicated in corruptive affairs. I instructed my lawyer in a  neutral country, France, to sue Mr.Blinken for public slander”, Berisha announced.

“Blinken may claim that he has immunity, as Secretary of State. This is a lie. The immunity can be given by courts, in a relative way, which means that Blinken has immunity when he commits normal acts as a representative of the government of his country. According to my lawyer, Blinken is not protected by any immunity. Therefore, he will be sued and punished by the Court of Paris, where my lawyer has filed the lawsuit”, Berisha declared.

“Dignity is the most essential matter of a man. When you touch the dignity of a man, you devaluate him in front of his family, his friends and the community. I have been a President and a Prime Minister. I have been responsible for the dignity of this people”, the former PM declared.