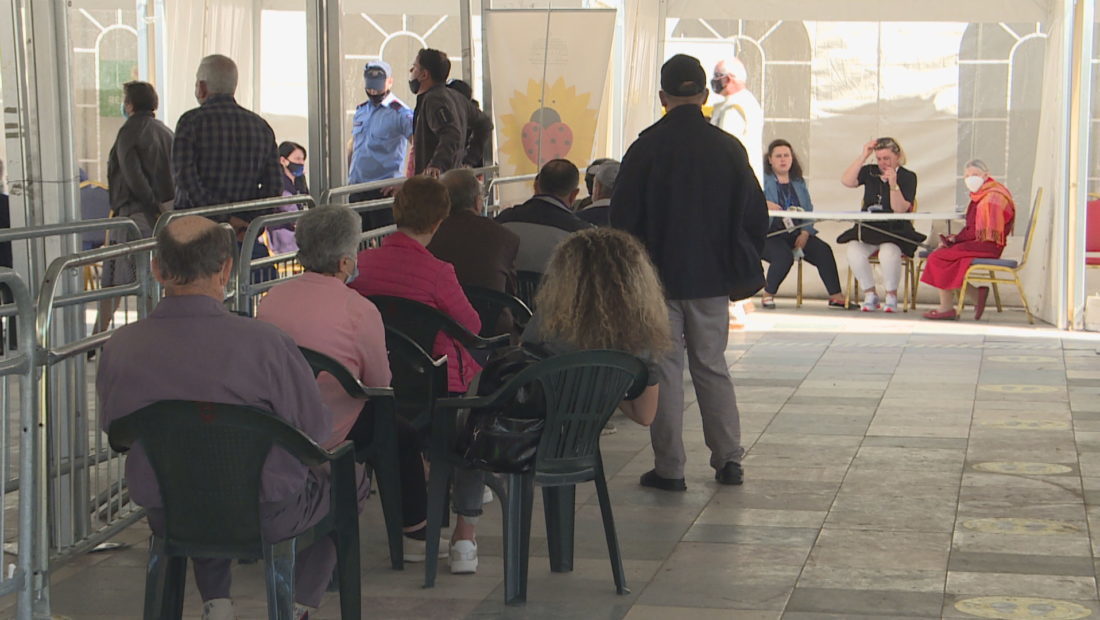 The absence of the Chinese anti-Covid vaccine is expected to be resolved within a few days, as the Albanian government signs the agreement for 500,000 more Coronavac doses to carry on with the process.

“The good news is that we have a new contract signed by the Albanian government for 500,000 new Coronavac doses. In the upcoming days we will be able to vaccinate the population with the second does as well”, said Iria Preza, specialist of the vaccination program.

Experts point out that the timing of the second dose is not an issue. They say that according to studies, taking the  second dose later in time creates more antibodies.

“The first  dose starts giving immunity and with the second dose the protection gets even higher”, Preza says.

Different from the first Coronavac contingent, which came from China through an agreement with Turkey, the second batch will be packaged by the Turkish distributor with whom the Albanian government has a contract.