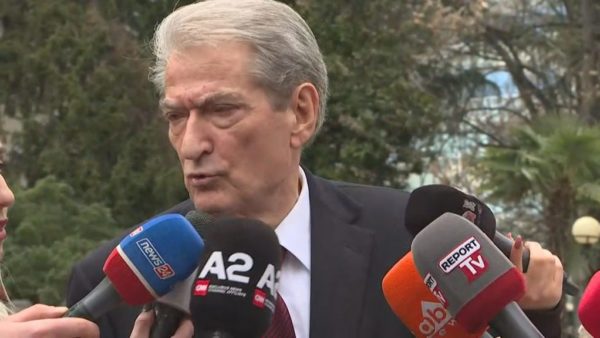 The US banned Albania’s former PM and former Democratic Party leader, Sali Berisha, and his family members, from entering the USA. The announcement of the US State Department says:

“Especially during his time as Prime Minister, Berisha has been involved in corruption affairs, such as the embezzlement of public funds and interference in public processes, including the use of his power for personal gain and enrichment of political allies and family members, at the expense of the trust of the Albanian public to the government, institutions and public officials.

Moreover, his rhetoric proves that he is ready to protect himself and his family members, and the political allies, at the expense of independent investigations, anti-corruption efforts and accountability measures.

“With the ban, I confirm the need for accountability and transparency in Albanai’s Democratic institutions, the governing processes and actions of the Albanian public officials’.

Other politicians declared “non grata” in the USA are Adriatik Llalla, Albania’s former Prosecutor General, and Tom Doshi, the leader of the Social-Democratic Party, who resigned after winning three seats at the April 25th elections.

There have been already voices about such a decision. In 2019, PM Rama asked Berisha during a Parliament session whether he could travel to the USA. Berisha told journalists that he had never been banned from entering the USA, but he had stopped travelling.