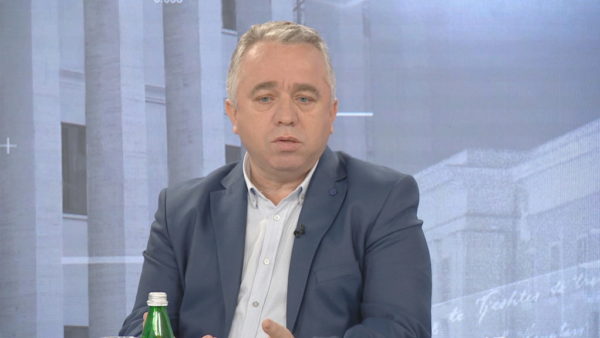 Political scientist Afrim Krasniqi, declared on A2 “Absolut 4” that the US order to declare SAli Berisha “non-grata” is related to the current situation in Albania and to a new behavior of America towards our country.

“We have criticized the USA for failing to deliver their promise that the judicial reform will force politicians to face justice. America is trying to send a signal that things are no longer as they used to be before. The fact that a powerful individual entered the list, makes way for expanding this list with non-grata persons. We have always accused politicians of corruption, left and right. For us, they have always been symbols of corruption”, Krasniqi declared.

As regards Berisha’s response, Krasniqi says it should have been more dignified and with deep reflection.

“There should have been a moment of deep reflection. How is it possible that the most pro-American politician of the 90s, becomes the first high-level politician 30 years later who is accused by the US? How is it possible that he starts his political career with Vaclav Havel and ends it on the same list with Vangjush Dako and Tom Doshi? Berisha should have given a more dignified and more complete reaction”, Krasniqi declared.

As for the reactions of other Albanian politicians, Krasniqi said that those who applauded from the left-wing could very well be on the same list. While the DP was unable to detach itself from emotions. A serious party that claims to reform Albania by being allied to the West cannot surrender from this mission as soon as one of their officials is accused of corruption. They should have distanced themselves from the individual, according to Krasniqi.