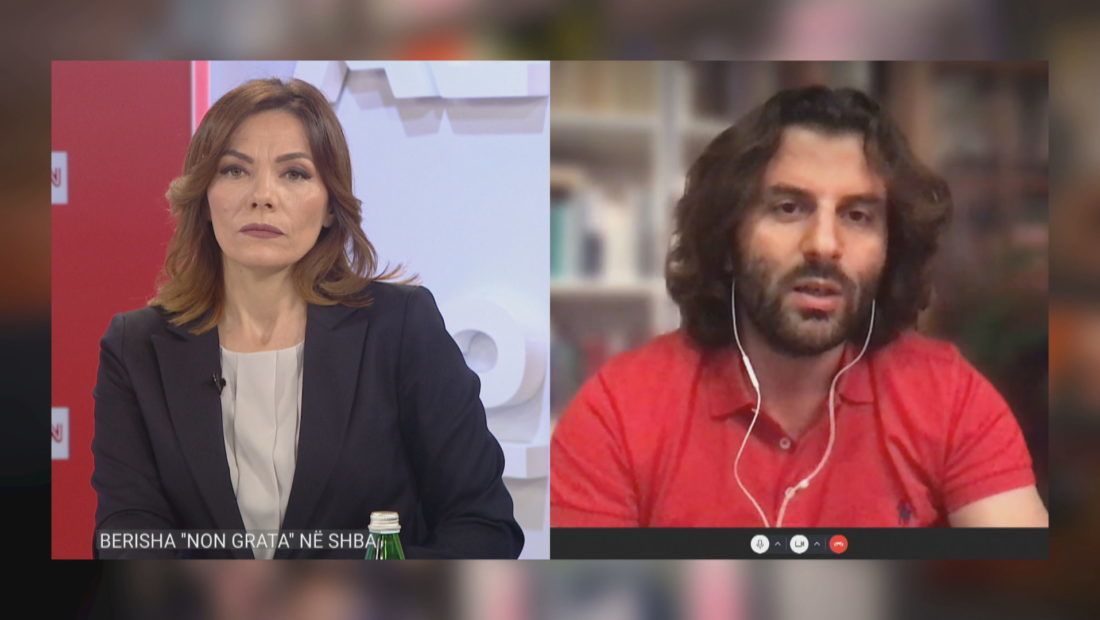 Nezir Kraki, political science professor in France, considered the decision of the US State Department to declare the former Albanian PM “non grata” as ridiculous and absurd.

Kraki said in a Skype interview from Paris for A2 “Absolut 4” that he wouldn’t be surprise if this decision had come from the Trump administration, but Blinken has knowledge on the Balkans and the Albanian causes.

Kraki’s opinion is that Blinken could have been informed by the US Ambassador in our country, Yuri Kim, who is currently in a conflict with the opposition at a time when our country has been more criminalized in the past eight years. According to him, Albania has been going through horrible things as regards crime, the drug traffic, clientelism, the violation of the Constitutional order.

“There is not step, not date for the negotiations. Everything has gone out of proportion. The cooperation with crime, clientelism, drug export, the violation of the constitutional order, the holding of mono-partial elections, criminalized elections with people who were on the American list. Horrible things have happened in Albania over the past eight years which undermines democracy. Blinken would have had a 5-pages-long blacklist with names”, Kraki declared.

For Kraki, Albania is a criminalist government that is being ruled by a clientelist system, and this can be seen by the rich assets of politicians who have left Albanians with the only option to abandon their country.