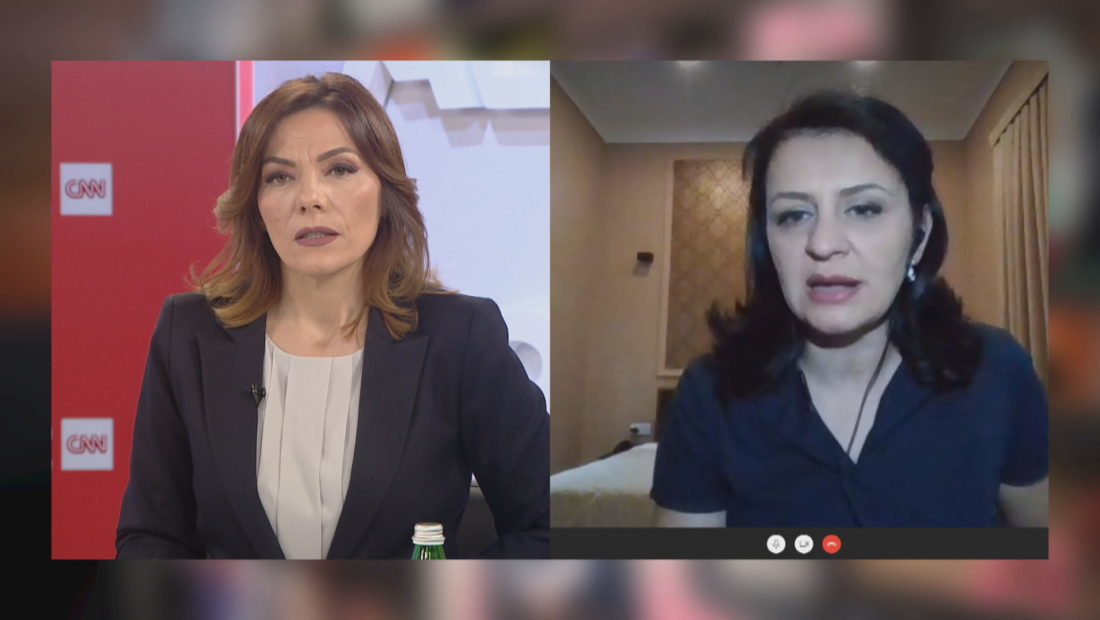 Analyst Edlira Gjoni declared on “Absolut 4” that when it comes to choosing to believe the State Secretary of the USA and the former PM of a country with a problematic democracy, the tendency is clear.

Gjoni said that the US State Secretary is giving a strong signal, as the President of Albania and other political figures in Albania have treated the declarations coming out of the US Embassy as something personal that was coming only from the Ambassador as if the Embassy is not Washington.

According to Gjoni, this stance helps to avoid all of that, since the only person above the State Secretary who could give such a message is Joe Biden. This means that it has not been something coming from Yuri Kim or of those who were speaking about “big fish”.

“If people are still trying to divide Berisha from Doshi, Berisha is the only one equalizing himself to him”, Gjoni said, adding that the mentioning of the NATO accession was not appropriate, as the US Secretary of State was not discussing that, while Berisha has not finished answering about the things that took place in his second term, and even with the tragedy of Gerdec, which went beyond Albania.

According to the analyst, the claim for concrete evidence from Washington is ridiculous, a dilettant approach that insinuates that both parties are at fault and that nothing has been learned in these years. “There is no doubt that these persons are aware of the evidence that the US State Department has. But we don’t know when the rest of the Albanians are going to get them”, Gjoni declared.