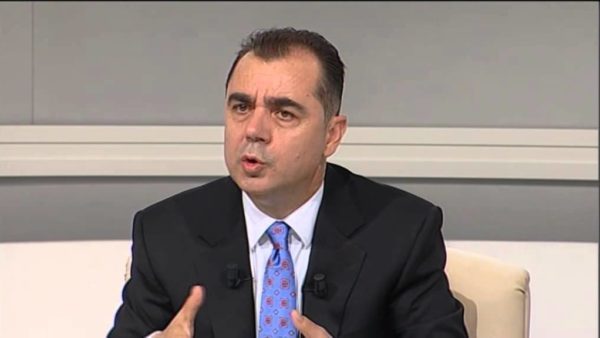 After Sali Berisha, the Albanian former Prime Minister and his family were declared non-grata by the USA, the former Democratic Party leader, Eduart Selami, declared on Twitter that this is just the beginning of the end of corruption and impunity in Albania.

Selami thanked the USA for this decision.

The US banned Albania’s former PM and former Democratic Party leader, Sali Berisha, and his family members, from entering the USA. The announcement of the US State Department says:

“Especially during his time as Prime Minister, Berisha has been involved in corruption affairs, such as the embezzlement of public funds and interference in public processes, including the use of his power for personal gain and enrichment of political allies and family members, at the expense of the trust of the Albanian public to the government, institutions and public officials.