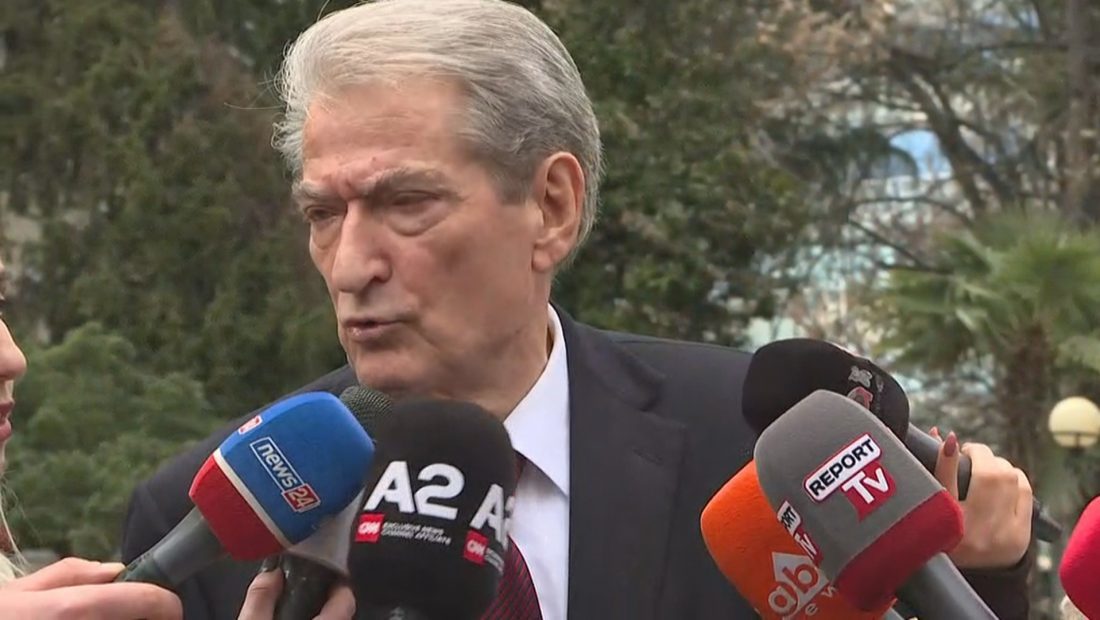 Four hours after being declared non-grata by the US State Secretary, Antony Blinken, the Albanian former Prime Minister reacted with a declaration on social media.

Berisha rejected the accusations for corruption and invites Blinken to make them public.

“During my 30 years in politics there has been no acusation against me by any person, local or foreign institution, no abuse with public funds and no other corruption. My family members have never benefited from public funds, and have strictly implemented the laws. They have never been charged by the Albanian justice or of any other country.

“Expressing my regret on your decision, and considering it completely unfounded, I invite you to make public any document or fact that your administration may have to argue your claim regarding me and my relatives”, Berisha declared.

Berisha underlined that during his time in government he has only defended the national and public interests. He accused Soros of making threats for his stance against changing the borders in Kosovo, while considers him the main corruptor of today’s politicians and a true enemy of democracy in Albania.

Berisha mentions that under his leadership, Albania has joined NATO, signed the Stabilization and Association Agreement and liberalized the visa with the EU.