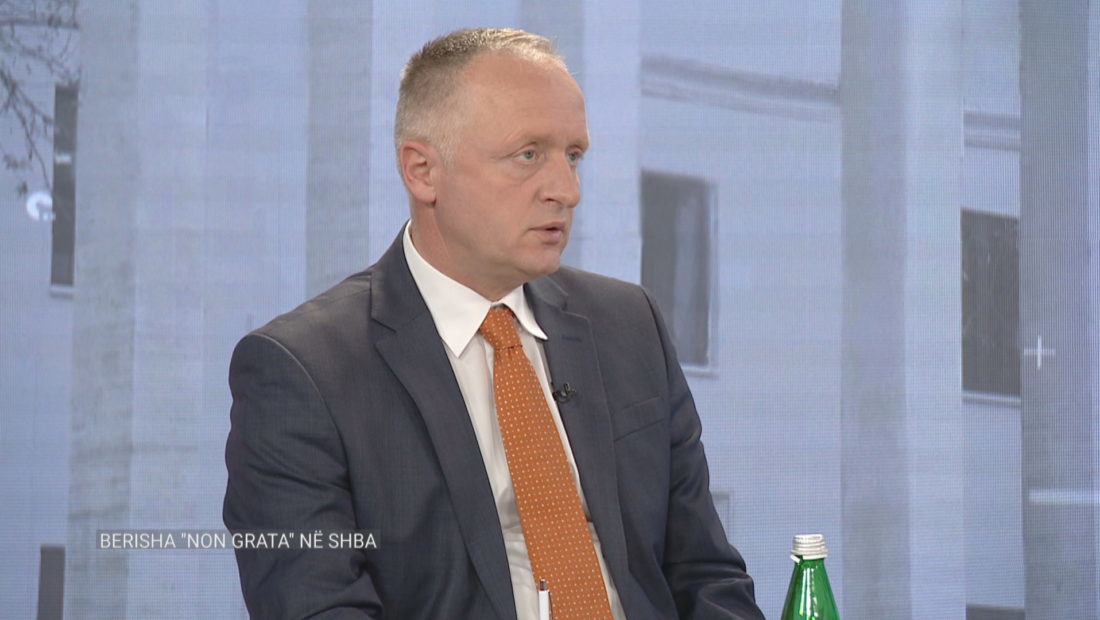 Analyst Lutfi Dervishi analyzed the decision of the US State Department to declare the former Albanian PM, Sali Berisha, non-grata in their country.

He considered Berisha’s reaction as clear and direct, different from that of the DP leader, Lulzim Basha.

According to Dervishi, Basha’s reaction was not what was expected form the Democratic Party, which paves the way for conspiracy theories. Dervishi underlined that the transparency that Basha has requested makes no sense.

“It makes no sense because there is no transparency with Twitter declarations. These actions raise questions also about the timing. It takes place exactly when institutions are facing a new moment. They are trying to open a new era. The justice institutions in Albanai have been hesitating towards the politicians. The message in this case is what will happen with the new justice institutions”, Dervishi declared.