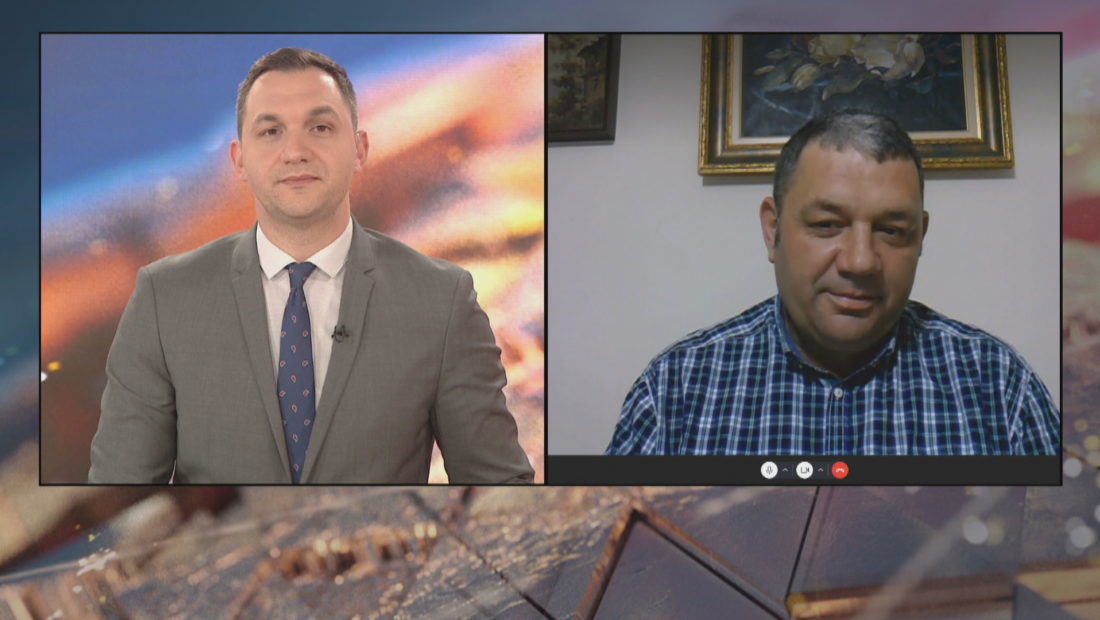 As citizens are creating long queues for their second dose of the vaccine, epidemiologist Dritan Ulqinaku has assured that the other doses of the vaccine will come soon. He apologized to the citizens who have not been notified and are waiting for days in lines. Today’s guest on A2’s Ditari, Ulqinaku said that Albania has followed the example of England by vaccinating as many people as possible with the first dose.

Ulqinaku underlined that Albania has now broken the chain of transmission in the community, with one person infecting less than one other person. 55% of the population has recovered from the virus and have gained immunity.

He declared that he was against the vaccination of people under 18, but he agreed with the decision to reopen schools and easing the restriction measures.