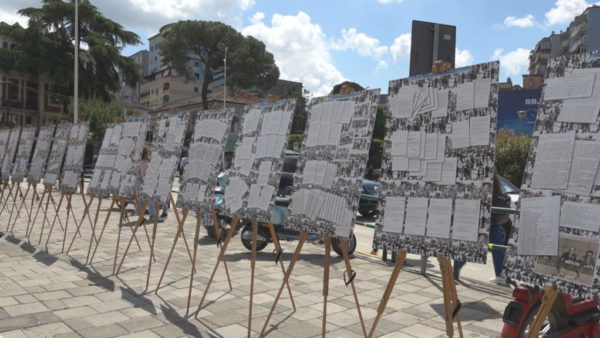 The Demonstrations of 1981, in Prishtina, were started by students due to the difficult conditions in their school.

The many arrests of student protesters pushed the entire working class of Kosovo on the streets. Demonstrating and chanting “Kosovo, a republic”, it seemed like a revolution against the state police and against the behavior of Yugoslavian political class of that time.

After 40 years, these demonstrations are considered as the movement that brought the revolutionary change in the entire socialist block.

Albania also was mobilized at that time to understand what was going on in Prishtina. These events are creating today in Tirana’s “Pazari i Ri”, with documents showing how the media was treated at that time, and the court verdicts against students.