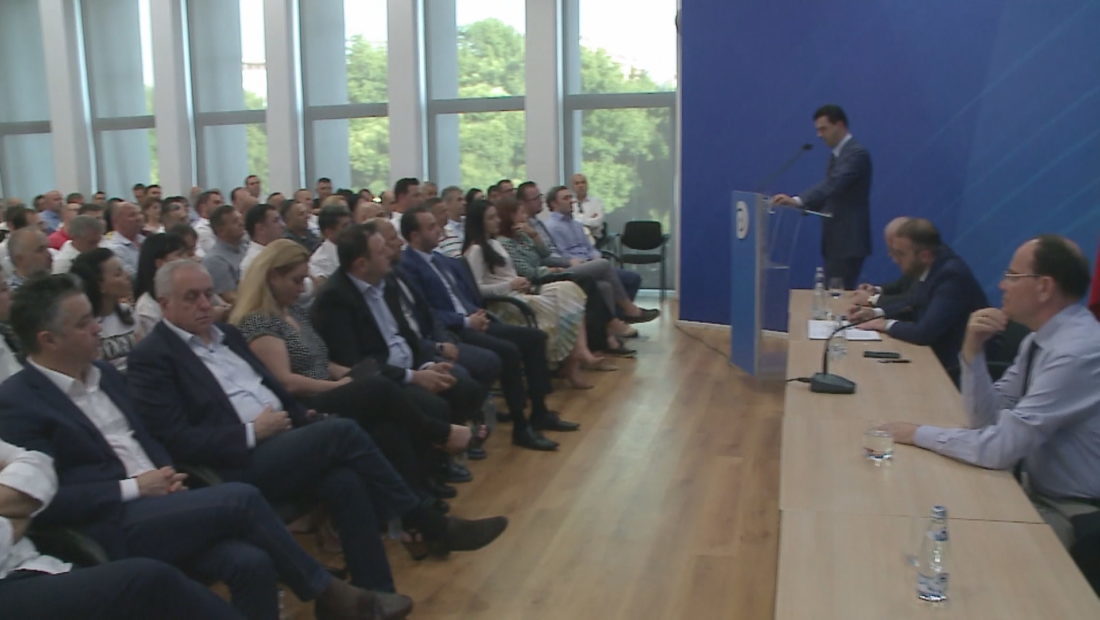 The Electoral Commission of the Democratic Party has published the criteria for the candidates that will run as party leaders.

One of the six conditions is the contribution that the candidate must have given in the electoral campaign, which could close the door to those who are considered as Basha’s opponents.

When asked by A2 CNN regarding the penalizations that the candidates risk, the Head of the Electoral Commission, Jemin Gjana, said that this is not about excluding anyone.

“We agree that the parties are elctorla organizations that work four years to reach success in the campaign. The participation in the campaign cannot be left out, but it cannot be an excluding criteria”, he declared.

The candidates must also declare their personal judicial situation and the political activities from 1944 to 1991, the communist regime.

The meeting of this commission will be held on May 20th.