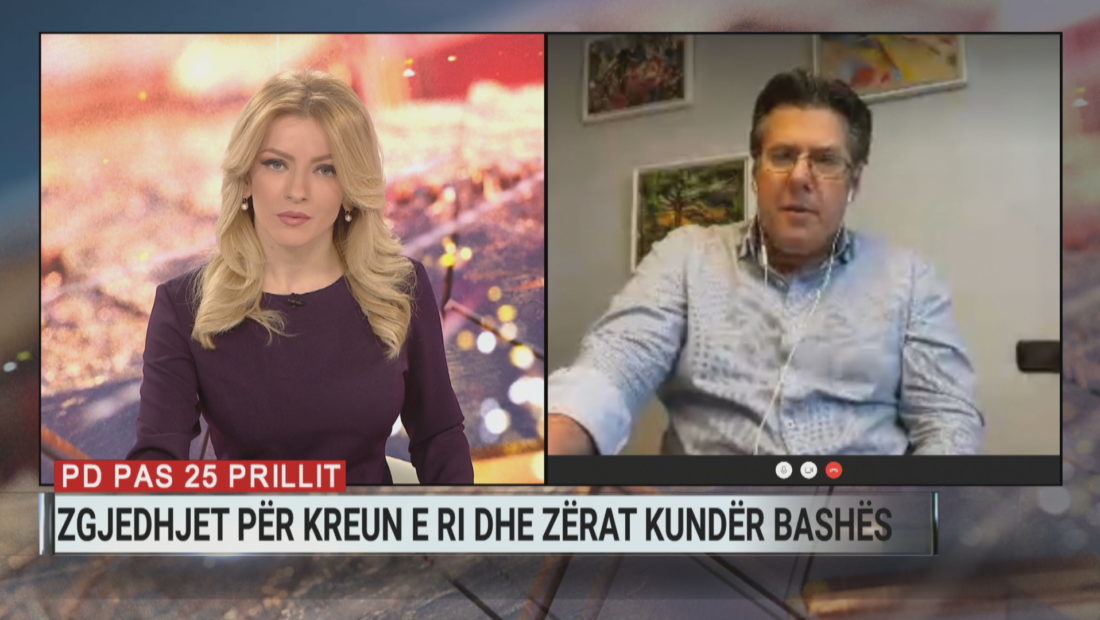 The vice leader of the Democratic Party Edi Paloka, commented on the situation caused in the biggest opposition party after the April 25th elections.

After the Socialist Party won most of the seats in Parliament, which allows them to for the next government for a third term, the opposition parties claimed that the elections were rigged. As the DP is collecting evidence to present in the process for contesting the elections, many of its members have demanded the party leader, Lulzim Basha, to resign.

The Democratic Party held a meeting of the National Council, which decided for internal elections on June 13th.

“The moment a group demanded Basha’s resignation, I said that this is not the right moment, as we are in a process when we are contesting the April 25th elections. It would be better to close this process and then start with the analysis. I understand my colleagues, as April 25th damaged us all. We are all angry about what happened and we are looking for an appropriate response to a government like Rama’s. However, it is not the right time to react. This game was food for our adversaries and against the Democratic Party members who have been sacrificing for the past eight years”, Paloka declared.