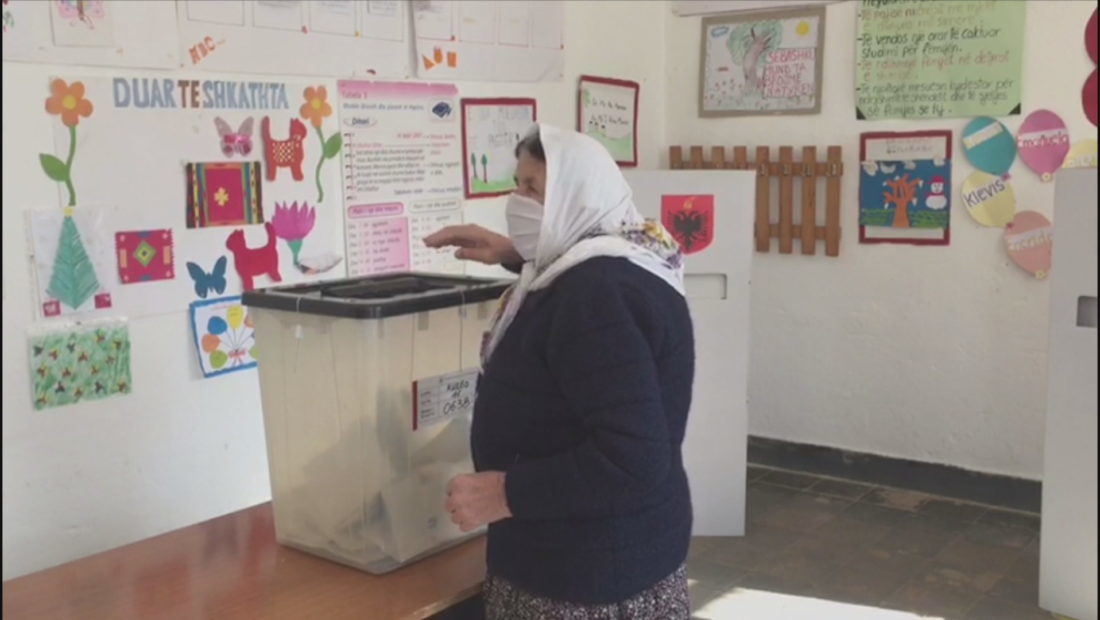 The Democratic Party has published a document for proving the irregularities in the district of Berat. According to the document distributed for the media, 19 persons have voted 53 times in Berat.

The cross-referencing of the fingerprints has proven the illegal voting in Berat. 19 persons have voted 53 times, wo of whom twice. This is an important data, proving that different persons have manipulated by using names of other people. The difference in Berat for the fifth seat of the Socialist Movement for Integration is just 77 votes”, the DP underlined.

According to the DP, this document has been accepted by the Appeals and Complaints Commission (KAS), proving the irregularities of the voting process, as they accuse KAS of hampering the transparency of the elections.

“DP underlines that if KAS would have accepted to verify other evidence for vote purchase through legalization, hiring in the public administration, the usage of the government for electoral benefit, the electoral massacre would have been fully exposed in front of the Albanian people. The DP accuses KAS of hampering the transparency of the elections”, says the DP in their announcement. a