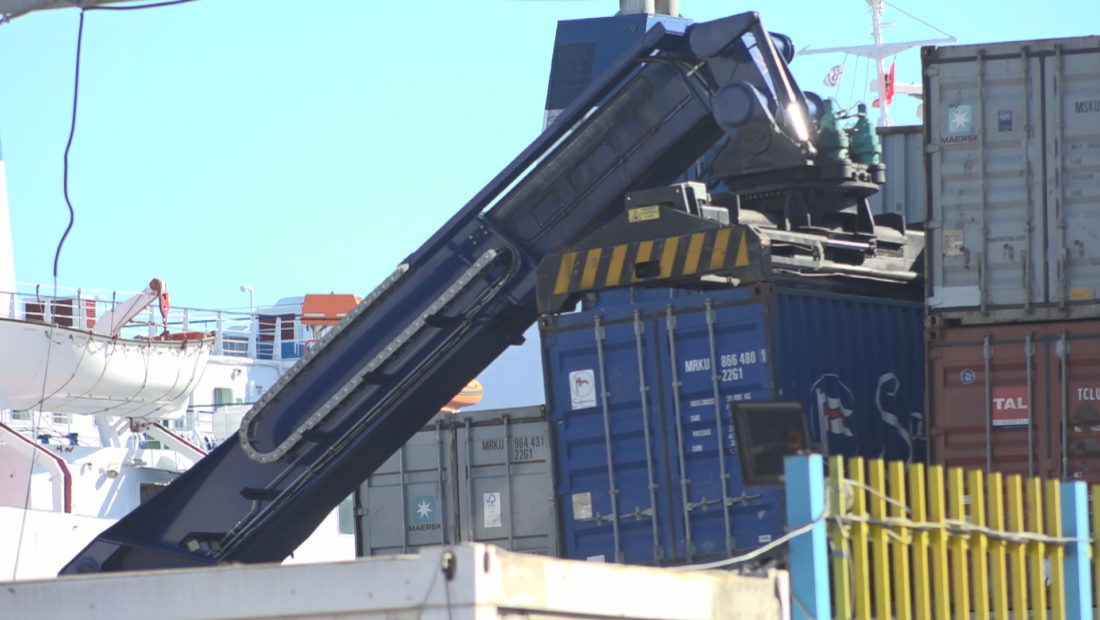 400 kg of cocaine were seized inside a truck that was transporting meat from Latin America.

The cocaine was seized in Kosovo, while the cocaine had passed through the Durres Port, however, under the surveillance of the police.

The container from Brazil had been investigated from the American DEA. After arriving in Gioa Tauro, Calabria, it has continued its itinerary at the Durres Port.

The law enforcing agencies have kept the truck under surveillance for 15 days. Police sources said that it has been allowed to take the cargo inland, and the trucks were followed up to Kosovo.

1.2 tons of cocaine coming from Latin America have been seized in Albania in three years

In just the past three years, 1.2 tons of cocaine have been seized that have come from Latin America and to Albania. On February 27th, 2018, was discovered the largest amount of cocaine ever seized in Albania. After being informed by partners, the Albanian police seized 613 kg of cocaine in a banana container coming from Columbia.

The container was ordered by the “Arbi Garden” company, administered by Arber Cekaj, who was sentenced to 14 years  in prison although he never admitted the charges of international drug traffic.

The same scheme was repeated in 2021, with the police seizing 143 kg of cocaine in Durres. Two managers of the Albanian company that was receiving the cargo were arrested.