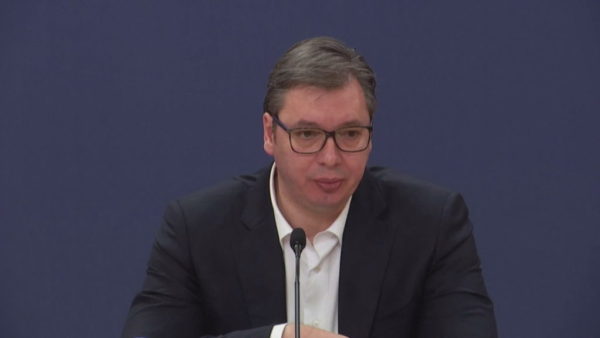 The President of Serbia, Alexandar Vucic, commented on the border change issue on a local TV.

Vucic said that personally he is against the border change. He added that this idea could be implemented only if approved by the UN.

“Border change is possible only under the mandate of the UN or any other institution. The position of Serbia is based on respecting the international law”, Vucic said for TV Prva.

Recently, media outlets have reported ideas for changing the borders of the Balkan region as a possibility to resolve pending matters. These voices came after the distribution of two “non-paper” documents.