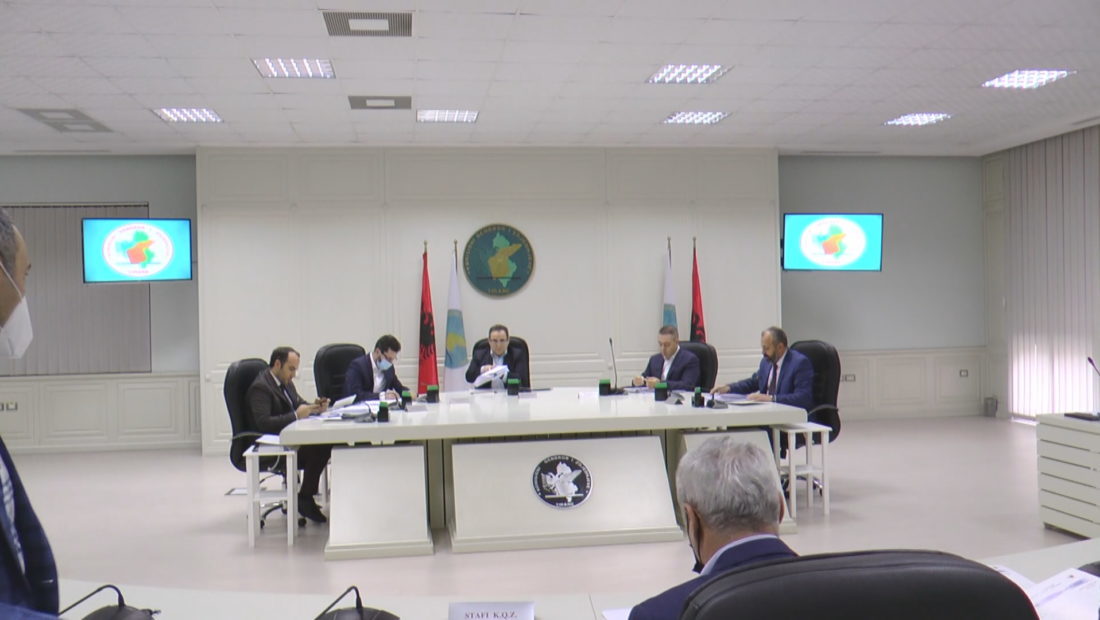 The Appeals And Sanctions Commission (KAS) at the Central Election Commission (CEC) has decided to reopen 24 ballot boxes in the Berat Districts, a demand made by the Socialist Movement for Integration. The ballot boxes will be opened to use the voting materials as evidence. The SMI has demanded to invalidate these ballots and repeat the elections in the entire district of Berat.

The KAS members decided to reject the request of the Democratic Party to include other evidence from the Special Prosecution Against Corruption and Organized Crime.

The investigation for the claimed manipulations in Berat will include a cross referencing of the data from the electronic identification equipment with the list of voters in Berat, to verify family voting or multiple votes from one single person.

The 24 ballot boxes will be opened this  Monday at the CEC premises.