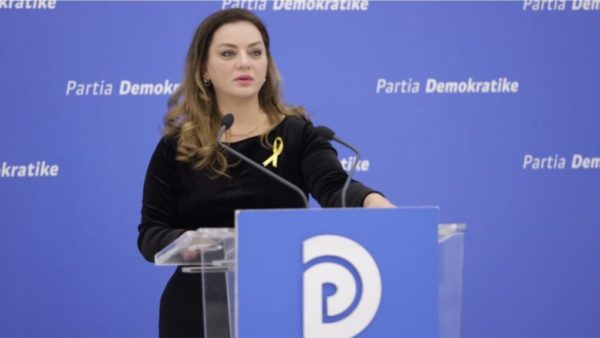 According to Vokshi, dozens of teachers have been hired in the Fire Districts, and who were left without salaries after the elections.

“One of the evidence that the Appeals and Sanctions Commission should collect, is about electoral hiring. Teachers were hired before the elections in the Fier schools and were left without salaries. They weren’t foreseen by the budget and the government cannot pay them. These are just electoral hiring in exchange for votes. This electoral scandal, that also violates the human dignity, has taken place in two high-schools of Fier, in the “Jakov Xoxa” musical school and in the high-schools of Kafaraj, Povelca and Cakran”, Vokshi declared.