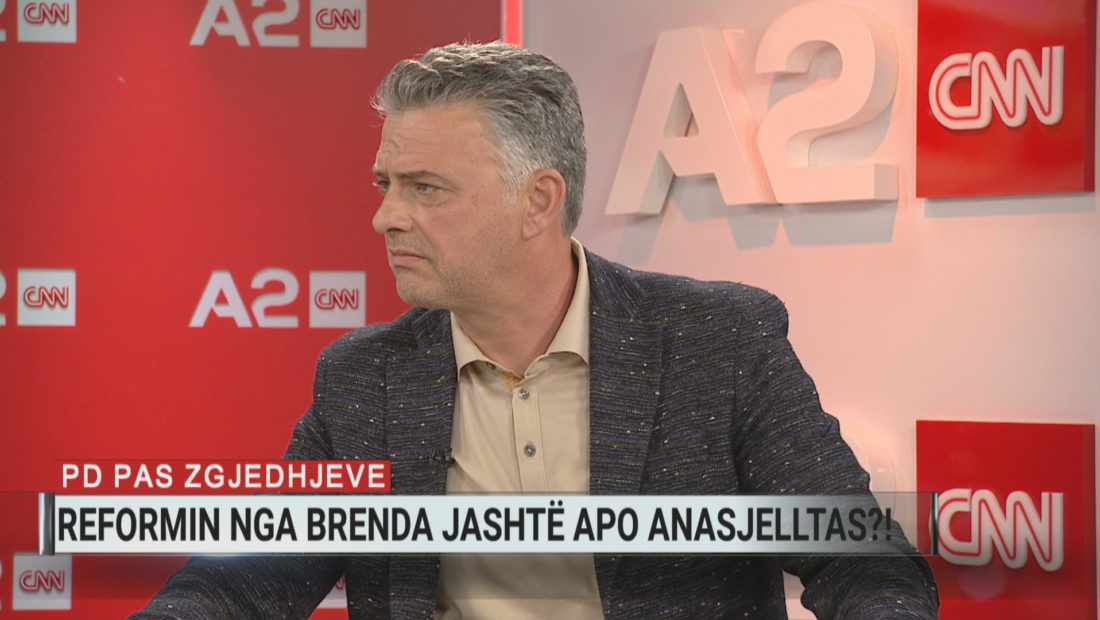 Ristani commented on Basha’s recent declaration, saying that he would accept the critics coming from within the party. According to the former General Secretary, these declarations are not sincere, as the leaders of some DP institutions are not invited to the meeting of the leadership, after opposing him.

“Basha has already started this in a bad manner. The Democratic Party has statutory institutions, such as the Head of the National Council; the Chairman of the Commission of Appeal; the Chairman of the Electoral Commission, and other institutions within the party which are not part of the leadership. Many of them have requested Basha’s resignation. For this reason, they are not summoned to the Leadership meeting. This shows that his declarations are not sincere. Basha has often displayed a lack of sincerity and this is one of the reasons why the Albanian people weren’t convinced enough to give him their massive vote so that the DP could come to power”, Ristani declared.

The National Council member added that in the elections that will be held this July for the party leader, Basha will try the same thing as four years ago, when there were doubts that the ballot boxes were filled with fake votes. But the rival candidates will not allow it.

“In 2017 the rival candidates did not receive the list of voters. Basha should have resigned. There were doubts that the ballot boxes were filled with votes. In these conditions, this situation could happen again. But it will not be easy, because his rivals will not allow it”, Ristani declared.