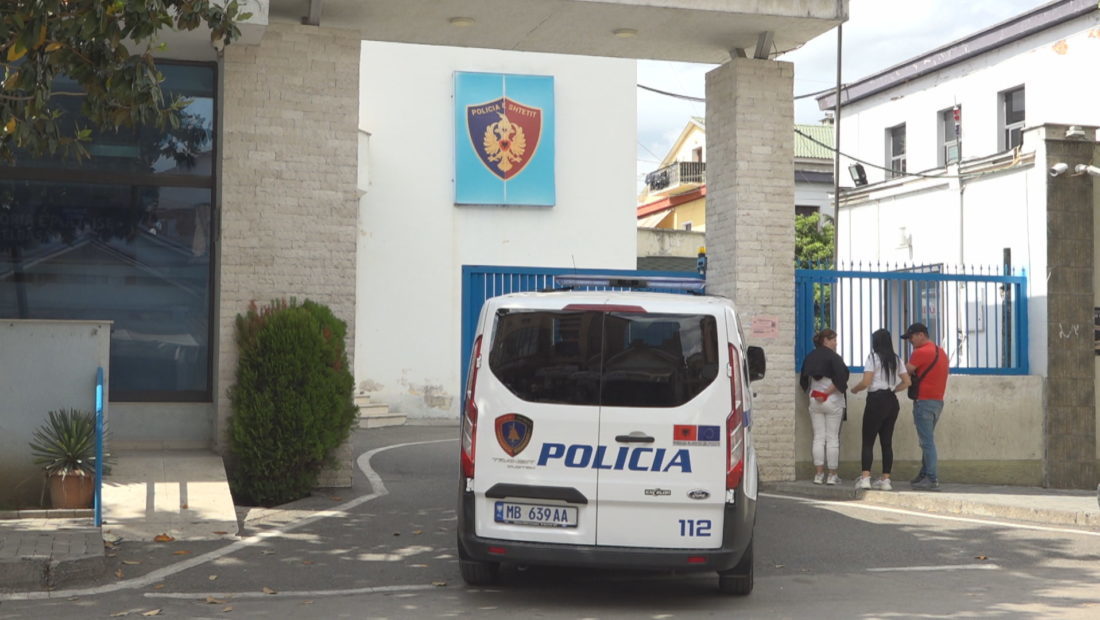 The recent crimes that have taken place in Elbasan, some of the mafia-style retaliations, but also politically motivated, have encouraged the Chief of the General State Police to make some changes with the directors in the city.

As result, the Chief of Investigation, Gjon Gjecaj, has been transferred to the operating room of the Lezha Police directorate.

He was replaced by Krenar Guce, who has led the anti-drug sector in Tirana, and recently served as an officer in the Serious Crime sector.

It remains unknown if there will be other moves, as two vice chiefs of the police were present at the moment when Pjerin Xhuvani was killed a few days before the elections.

Xhuvani was a former local leader of the Socialist Movement for Integration, recently working with the Socialist Party. He was shot dead by a member of the Democratic Party “Vote Protection Unit”, a team of volunteers which according to the DP were working on terrain to collect vote-purchase evidence before the elections.