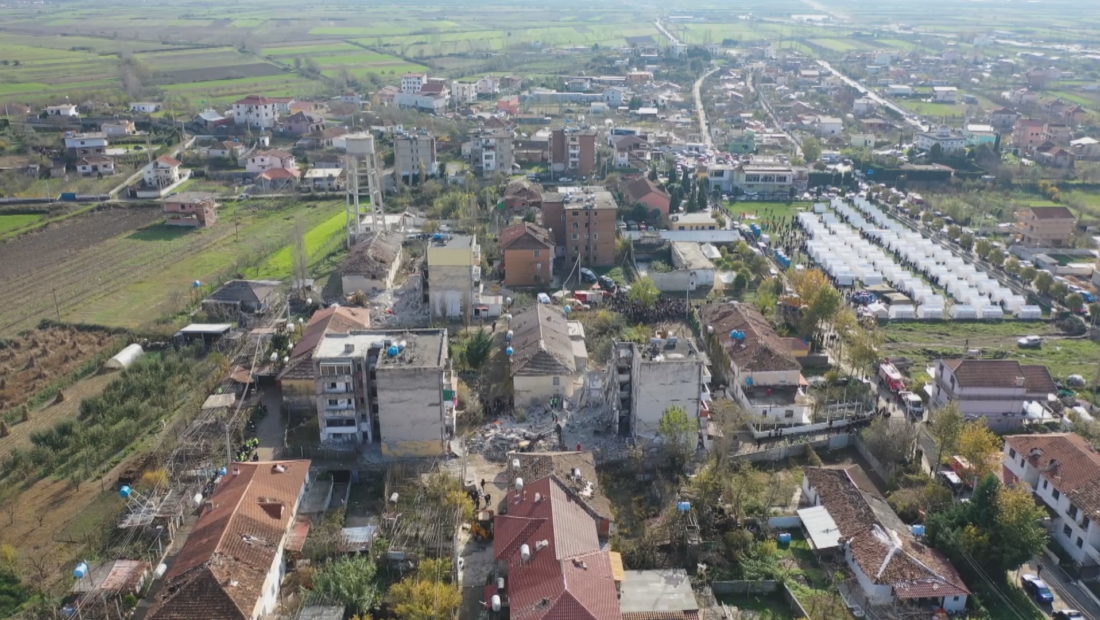 112,000 Albanians were pushed towards poverty due to the crisis created by COVID-19, according to a recent World Bank survey.

The calculations are made through the traditional method, taking into account several statistics to determine the revenues of Albanian families. According to the World Bank, one third of the Albanian people live with less than 5.5 USD a day.

The most affected categories are mainly low-paid workers in sectors that were hit the hardest by the crisis, together with the informal sector, where unemployment faces a sudden surge.

Besides the pandemic, the November 26th earthquake played an important role in increasing poverty by 4%. However, the increased spending by the government has slightly softened its impact.

The World Bank appeals the governments to make sure that the economic growth in the upcoming years will be distributed among the poor categories, a challenge that requires a restructuring of the economy.