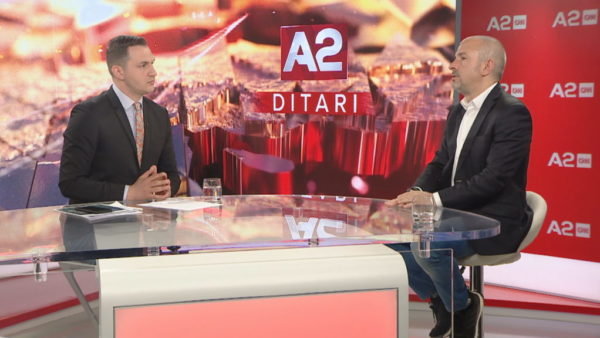 Ervin Bushati, the Socialist Party leader for the Tirana Branch, declared for “Ditari” on A2 that the political variations of the Albanian President, Ilir Meta, are in full synchrony with the campaign.

“When we appointed him, we thought that the President would be above his personal or party interests. This did not happen. The President’s political variations are in sync with the electoral campaign. For example, he has been quiet for the past two weeks. We will take our arguments to the Constitutional Court. It remains to be seen whether the court will accept it or not. In my opinion, the President should not be a political figure. He must understand that he will be the President of all Albanians”, Bushati declared.

As regards the names of the candidates for President, Bushati said that the first thing will be completing the procedure for firing the President.

“When the time comes to decide about the Head of State, we will discuss it with the opposition. We cannot act as the opposition doesn’t exist. We need a joint personality, as we are in a key moment in our path towards the EU”, Bushati declared.