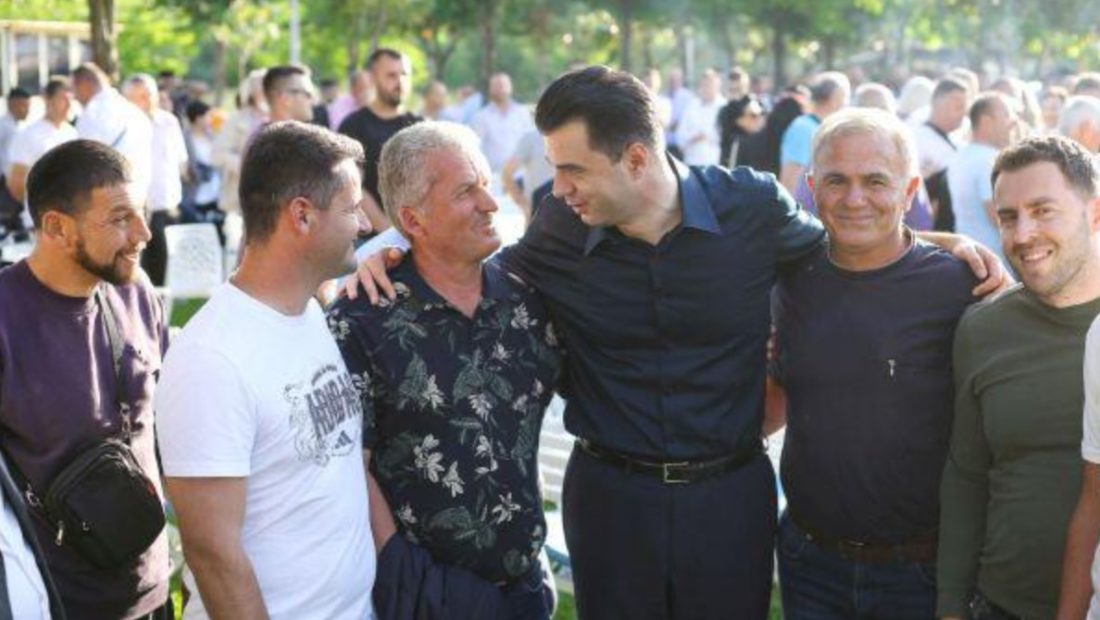 The Democratic Party leader, Lulzim Basha, met with his party structures in the city of Fier. He commented on the critical voices from within the party, who are demanding his resignation.

Basha said that the DP is a big house where no one is unwnated. Everyone in the party should be open-minded to ideas and constructive criticism.

“The Democratic Party came ot life as a party of freedom and has remained a big party even in hard times. This has made us bigger in our battle to bring back hope to the Albanian people, to fight and work for them. We are a great house where no one unwanted. Of course, everyone has his own opinions, stances and ideas. Everyone has his own contribution, investment, personal sacrifice and not only. Each of us has his own flows, so let’s be constructive and open-minded to any idea and constructive criticism”, Basha declared.

“You are all ex-officio members of the National Assembly. You have written the most democratic rules that a political party has in Albania and in the Balkans. You know very well that the power to elect those who represent and lead you has been in your hands and will soon be back in your hands, the decision will be yours. But now the most important thing is to look each other in the eye and once we should share the same hopeful gaze. There is no question about where we stand”, Basha declared.