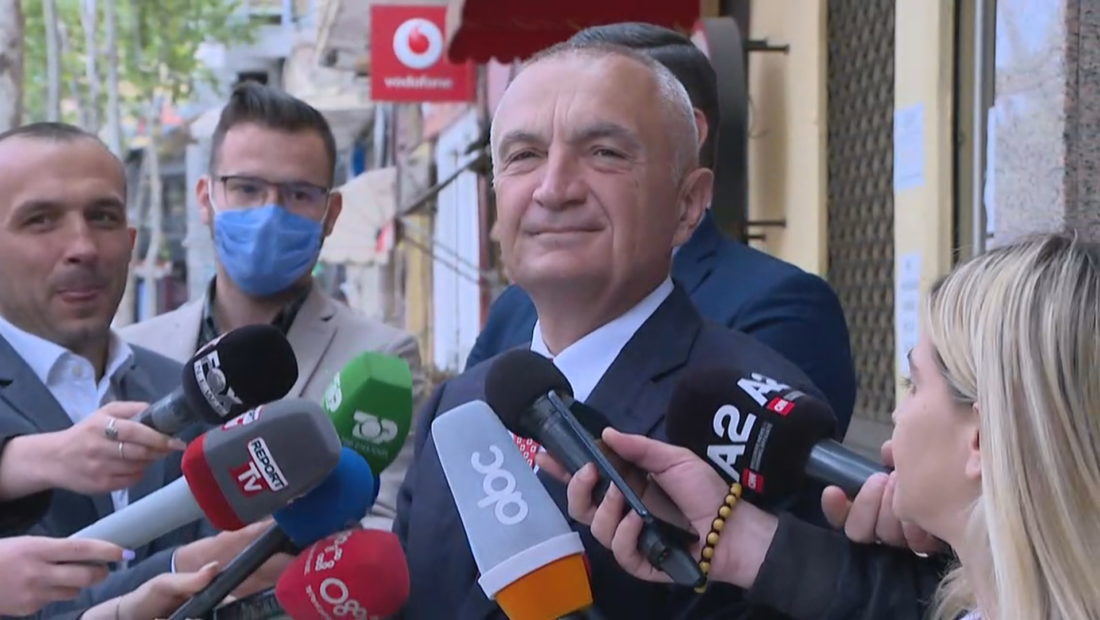 The Investigative Commission established for removing President Meta from power will face him on May 18th. However, the President has not confirmed or denied his participation in this meeting.

Asked by A2 journalist, Ervin Koci, whether he will be part of that meeting, the President refused to comment but he only wished the Muslim devotees for the Bayram holiday.

On May 7th, 90 MPs voted in favor of the request proposed by the majority to remove President Meta from his duty, arguing that he committed serious violations of the Constitution before and during the April 25th elections.

Five MPs votes against and two abstained. 97 MPs voted in favor of establishing an investigative commission for removing the President. Six voted against and one abstained.

The Head of the Socialist Party parliamentary Group, Taulant Balla, listed the arguments why the majority should remove President Meta from his duty. He appealed the opposition leader, Lulzim Basha, of supporting the initiative. The Albanian Prime Minister, Edi Rama, asked the opposition to cooperate for a new and consensual president.