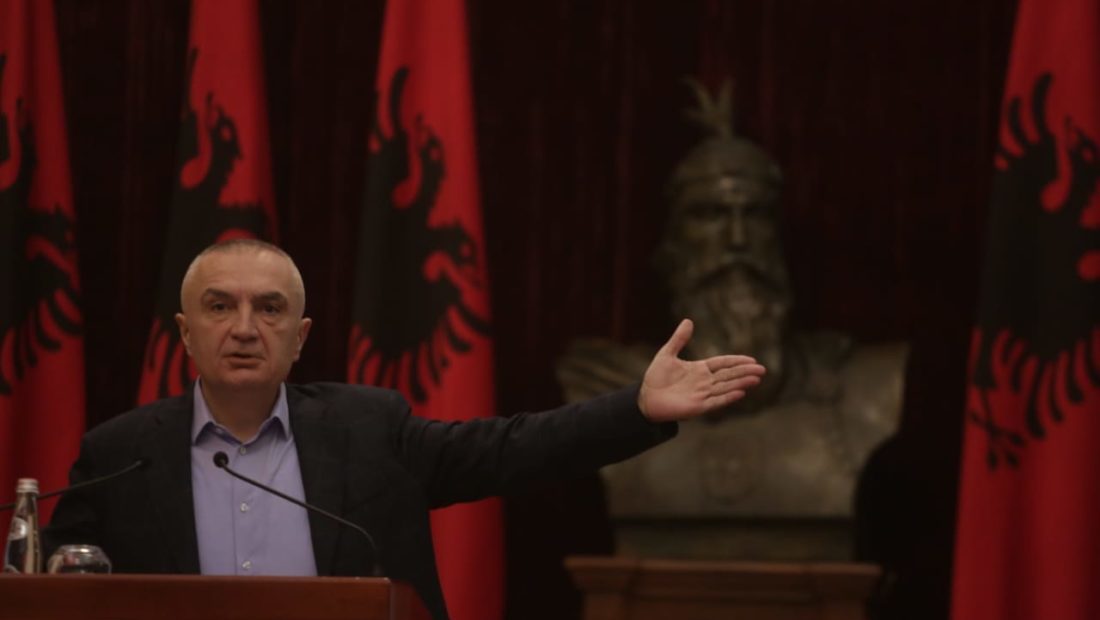 The Albanian President, Ilir Meta, reacted after to the three murders that took place in Albania within this week.

“Crime is leading in the main cities, and it requires immediate measures from all institutions. The authors of these crimes must be arrested immediately. The crimes taking place in the heart of our cities are shocking the public opinion. They must be resolved immediately by justice and receive harsh punishment”, Meta wrote on Facebook.

In Elbasan, Everest and Silvana Caka were attacked by an armed man on May 11th. The 42-year-old man died on the spot. The woman was wounded on her hand.

A similar mafia-style execution took place in Vlora, on May 10th. Armed persons came out of a car and executed Bledar Bircaj.

In Tirana, a game with guns ended tragically in Tirana, on May 9th. A 28-year-old man, Marius Dema, accidentally fired a loaded gun and killed his friend, Mehmet Qerna.