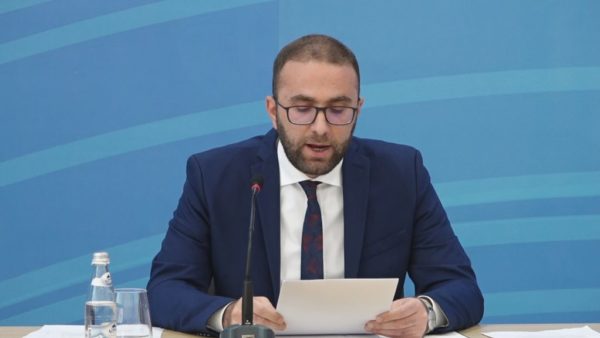 According to Bardhi, “Rama’s servants at the KAS” denied the Albanian people the right to shed light on what he considered an electoral massacre.

“The Commission of Complaints and Sanctions at the Central Election Commisison denied the Albanian people of the transparency for the electoral massacre of April 25th. The three elected members refused, without any argument, to accept the evidence which prove that the Socialist Party used its state and criminal resources to deform the people’s will.

“By rejecting to administer official information for massive and illegal hiring in the public administration, by using people with criminal records for purchasing votes, by illegally giving building legalizations and other favors in exchange for votes, the KAS is being part of the government for buying these elections.

“By deciding to approve a complicated ballot, which invalidated the votes of 83,000 Albanians, KAS has proven itself to be the collaborator of the April 25th electoral massacre. Edi Rama may delay it now, but nothing will stop transparency and justice for the April 25th elections, with our without the will of Edi Rama and his instruments at KAS”, Bardhi declared.