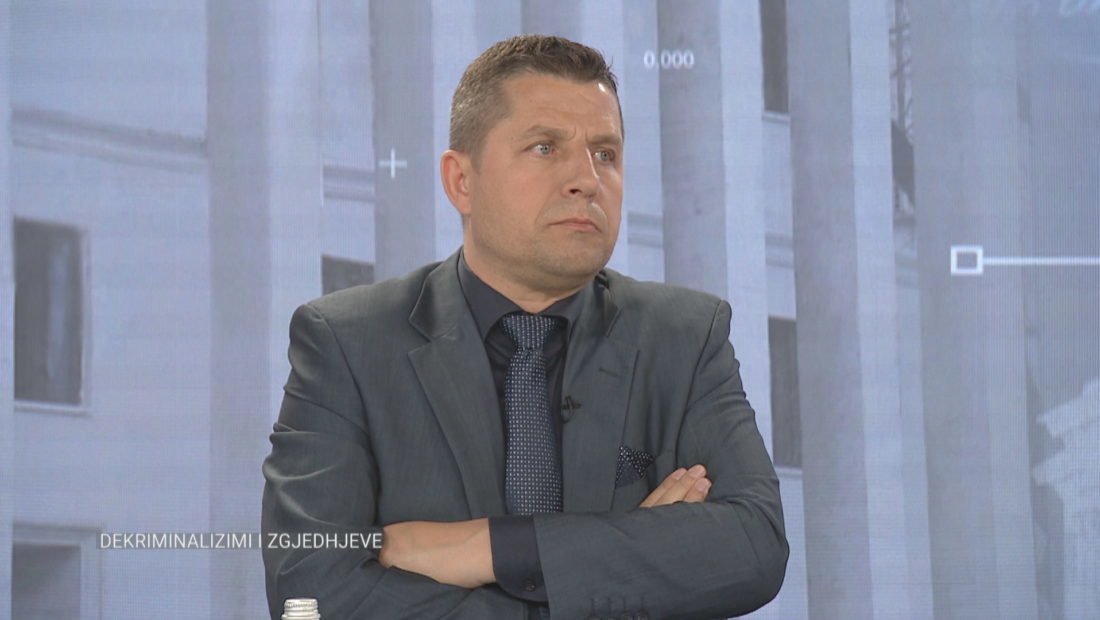 Gjergji Vurmo, from the Institution for Democracy and Intermediation, was harsh on the opposition’s reaction after the April 25th elections.

According to him, there was evidence for manipulation, but they cannot be decisive. He added that the opposition should look for the blame within itself after losing the fourth consequent elections, rather than the government.

“I don’t know what the next cause of the Democratic Party is, as I see an incorrect game. They are looking for culprits in a situation that we may have warned since the June 5th agreement. The question should be posed like this: is the opposition incapable of offering free and fair elections? Are the people of the opposition incapable, after getting one loss from another?

The manipulations that we see each day cannot be decisive in the loss. The opposition should blame itself, not the government”, Vurmo declared.