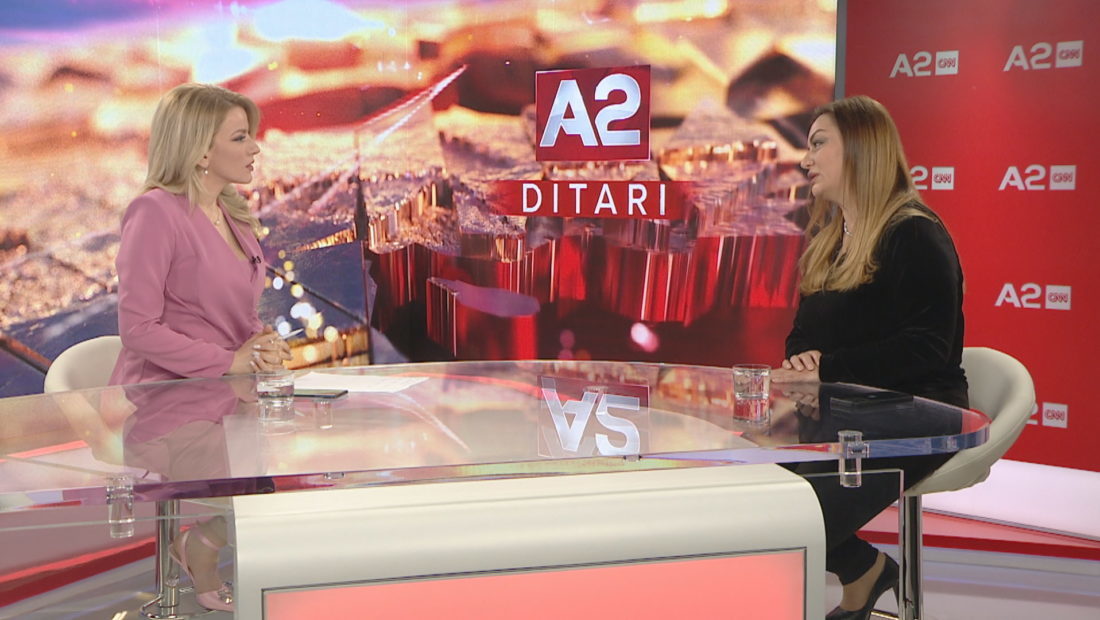 According to Vokshi, this declaration only favors PM Edi Rmaa and doesn’t help the Democratic Party at this moment.

“In front of such an electoral massacre, demanding Basha’s resignation to shift the attention away from what happened on April 25th, only helps Edi Rama and not the improvement of the Democratic Party. The DP has a statute and I believe that everyone can give their opinions in the right moment, in the right time. Those who are demanding resignation have been part of the decision making and have given their vote for every decision taken so far. The decision have been taken through discussions. We have discusssed all of the steps. No one had any ojbection for any of the names in the list”, Vokshi declared.

The Democratic Party MP underlined that these declarations are being made by people who are part of the DP, but who haven’t contributed to the campaign. She excludes any further divisions within the DP, and her advice to the members is to not make their opinions public, but follow the party statute.

When asked whether the Democratic Party will be part of the Parliament, Vokshi said that this hasn’t been decided yet, but she underlined that they will make use of every institutional option.

As for the voices of a possible agreement between Rama and Basha, the DP candidate underlined that the Minister has violated every agreement, and his invitaion for cooperation is just a method to shift the attention away from the electoral massacre of April 25th.