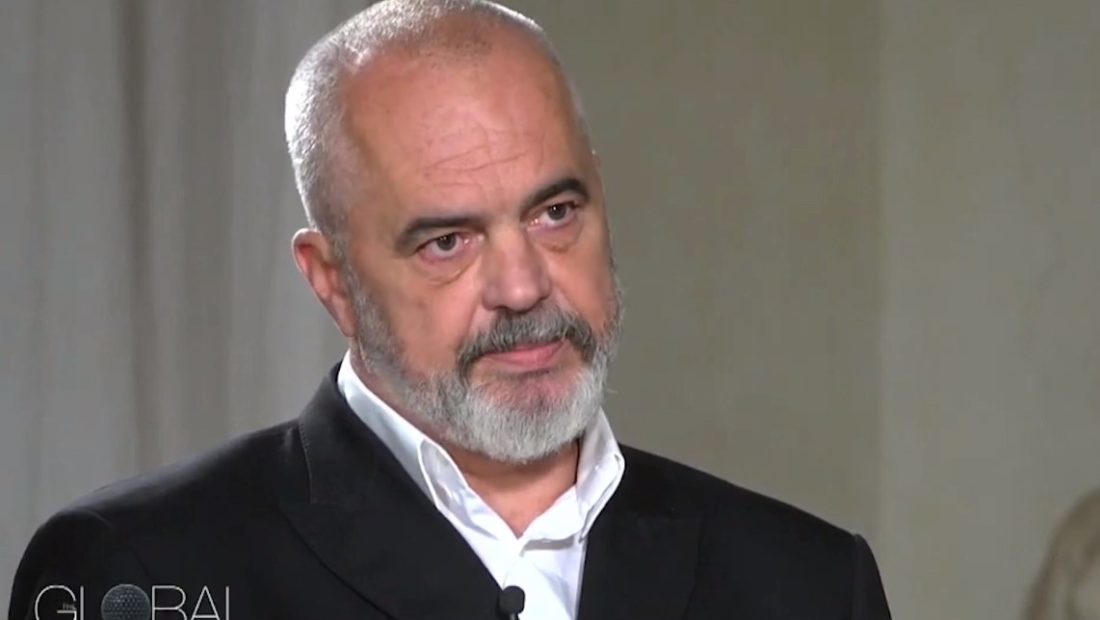 The Albanian Prime Minister, Edi Rama, declared in an interview for “Euronews Europe”, with journalist Giorgia Orlandi, on “Global Conversation”, that Albania deserves to start the full path of the EU accession negotiations.

“If the talks are blocked again, we will keep working harder to make Albania a European country. We are not ready to become members today, but we are ready to open the negotiations. Albania deserves to start the full path of the negotiations”, Rama declared.

The government leader added that by not being fully integrated into the EU, the Western Balkans remains a grey area and attracts third parties that don’t have similar values to the European countries.

“There is no such danger from Albanians, who are fanatically in favor of the West and the EU”, Rama declared.