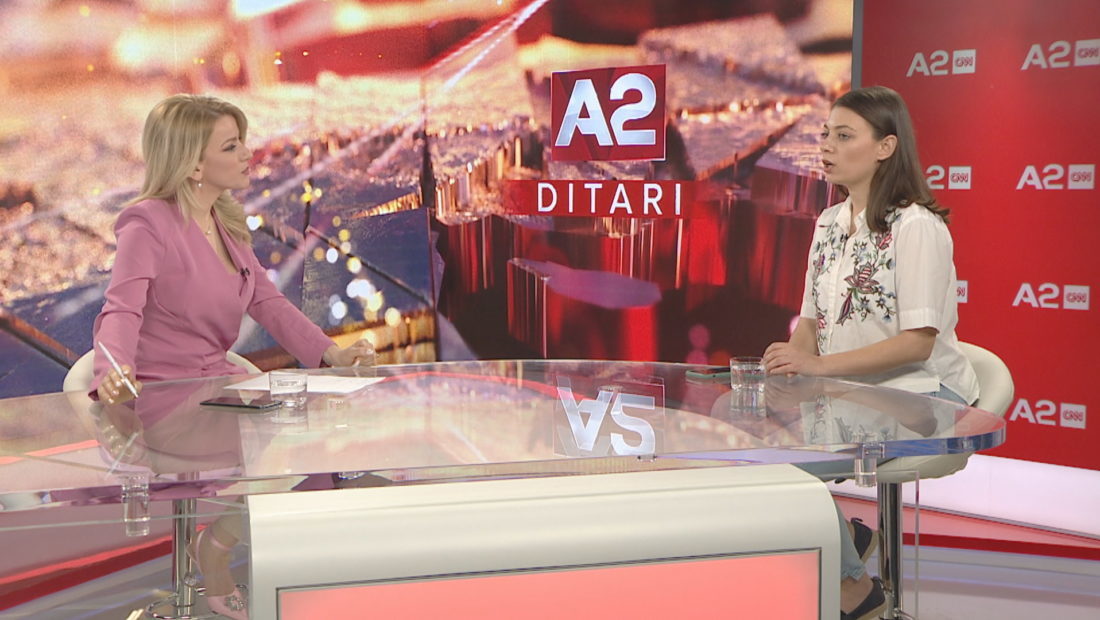 Kejdi Mehmetaj, from the Socialist Movement for Integration, declared on A2 “Ditari” that this party has received the footage from CEC for the entire ballot counting process.

“Especially in Berat and Durres, where the SMI is a few votes from another seat. Footage show that these votes are inside the ballot boxes, but have been altered and not registered. We have found invalid ballots of the Socialist Party that were counted as valid. We have been working with this process during this time”, Mehmetaj declared.

“I would like the new justice institutions to give us some sign that this country can have a proper state with independent institutions. If the Special Anticorruption Prosecution will not give any sign about the investigations, what message are we giving to the young people leaving Albania?”, Mehmetaj declared.