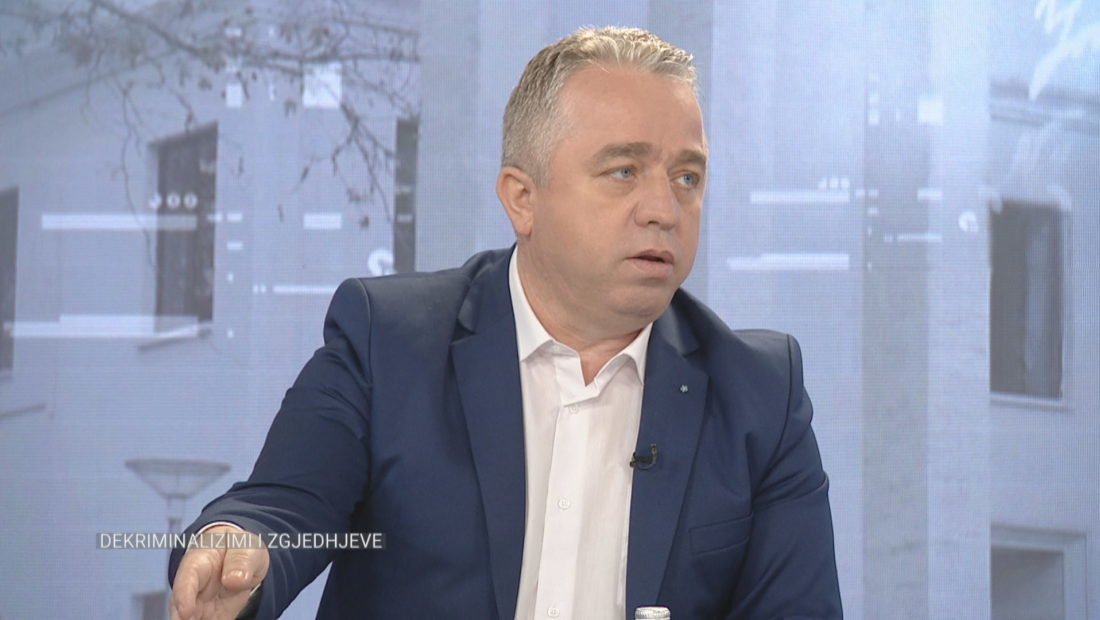 Analyst Afrim Krasniqi declared on “Absolut 4” that the process which allows political parties to file complaints regarding the elections is a positive novelty for Albania, which serves political actors as well.

“It is good news that the parties are not taking the streets, but they are addressing institutions. This is a novelty compared to previous processes. This is a positive decision for Albania.

“All political actors benefit from those complaints. The opposition earns time to resolve its internal issues and calm down the dissatisfied militants, by saying that they are consuming the possibilities, but the justice isn’t doing its job. The majority is interested, because the opposition is focusing on technical processes and files. We all know that the CEC structure that will rule on the matter is a politically-dependent institution. Their decision is already known”, Krasniqi declared.