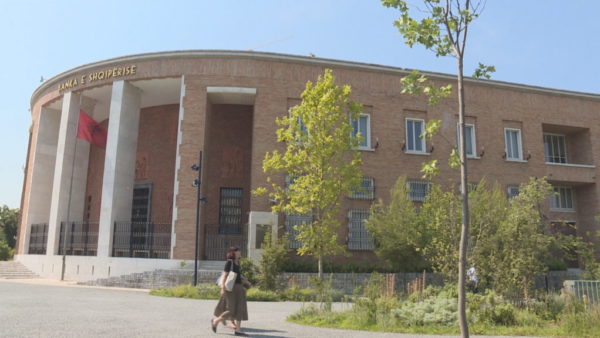 Euro has marked its lowest point for this year. According to the Bank of Albania, the European currency is exchanged to 122.9 ALL, the lowest level since the beginning of the pandemic, March 2020.

The steep drop in the past weeks is related to internal factors, since the European currency has earned points against the dollar in international markets.

The supply remains high in the Albanain currency market, although the tourist season has not started yet. Experts foresee a further drop during the summer, as it usually does.

The fluctuations have economic effects as well. A weak Europ will penalize those whose revenues come in this currency, families receiving money from emigrants, deposits in Euro and exporters, especially manufacturers who turn their entire activity into the European currency.

Those who benefit are citizens who have tkaen loans in Euro, merchants, importers and also the Albanian government, whcih will pay less for the foreign debt.