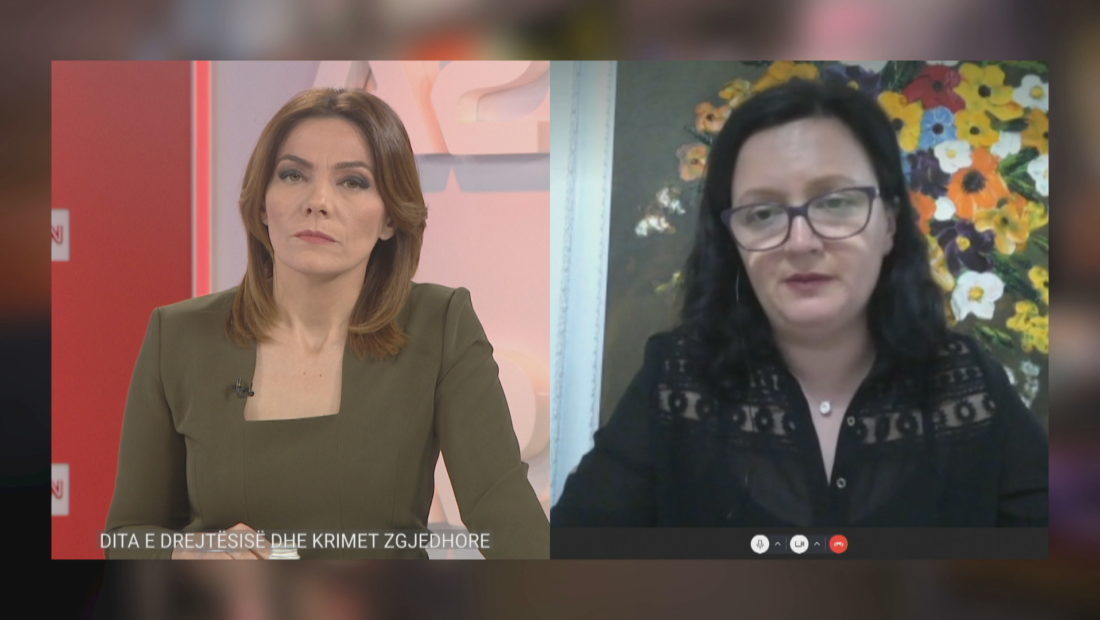 On the International Day of Justice, Absolut 4 commented on the judiciary reform in Albania, a project supported Albania with huge assistance from the US and the EU.

Erida Skendaj, Executive Director of the Albanian Helsinki Committee, declared that it is still early to make a balance on what justice has adhieved so far in Albania.

According to Skendaj, the implementation of the judiciary reform was followed by delays with the establishing of the new institutions, and there were very strong criteria for filling the vacancies.

“It is very difficult to give an answer on how much has justice achieved today in Albania. There are many different opinions among the community of law experts. I think that the results of the vetting law were followed by many challenges. The institutions were not established within the deadlines and this brought many difficulties. There was hardship for the creation of the High Inspectorate of Justice and the Special Anticorruption Court, which was completed only recently. This was a problem that wasn’t being managed in the new justice system and it brought delays. It was difficult to find people who fulfilled all the criteria”, Skendaj declared.

Daci: High Council of the Judiciary to establish Appeals Court for the entire country, but hasn’t made it public yet

Law expert Jordan Daci declared on Absolut 4 that the High Judicial Council has not made public yet the decision for creating a general Appeals Court for the entire country.

Daci noted that there aren’t enough Appeals judges in Albania, while the backlog of cases is huge.

“We don’t have Courts of Appeal. The decision was taken to establish a general Appeals Court for the entire country, but the High Council of the Judiciary is not making it public. We made an experiemtn with the Administrative Court of Appeals and we know its current state. The law requires a deadline of 45 days, the minimum is 4-5 years.

“This is just a way to tell another lie to the Albanian people, as if they are establishing Courts since there aren’t enough judges for most of the courts. 75 judges are needed for Tirana only. They had 35, half of the requirement. But today they have just eight. The entire country has 20 Appeals Judges in total. The Court of Appeals receives around 200,000 cases a year. Who will adjudicate them”, Daci said on A2/

Daci launched harsh accusations regarding the implementation of the justice reform and the changes that are being made with the new institutions.

Daci declared that the vetting law has removed Judges and Prosecutors who didn’t deserve it, and that the remaining ones don’t know how to write the Albanian language properly.

Law expert Elis Bilali declared on Absolut 4 that a radical reform is wrong. According to him, the current system has created many issues and the reform could take 10 years.

“I am against radical reforms. I favor improvements. First we need to make a detailed study of our reforming capabilities. Corruption is a phenomenon that can be fought by raising awareness among the Albanian society. It cannot be eradicated overnight. Corruption has followed the Alba nian society even during communism. The fight against corruption could have been done in other ways.

“I trust that the judicial reform had created independence before the reform started. We could see an independence from politics. Of course, corruption was a phenomenon, but there was also the possibility to identify corrupted judges. It has been five years since the start of the reform. And I think we will need 1 more to finish it”, Bilali declared.