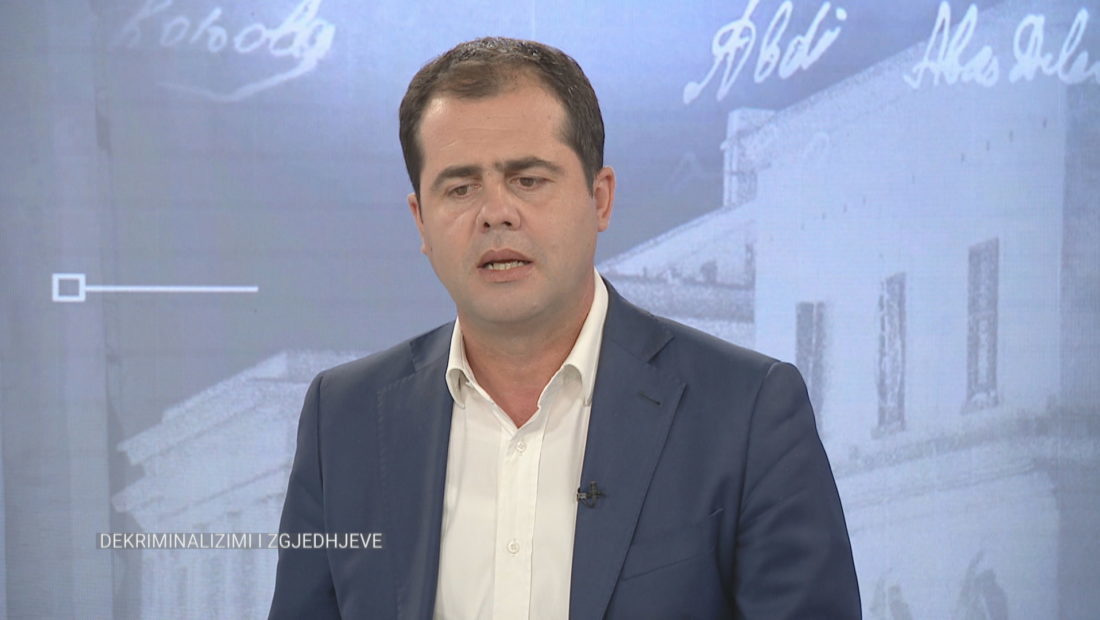 The Democratic Party Leadership Member, Oerd Bylykbashi, was today’s guest on A2. He declared that the Parliamentary Elections of April 25th were an electoral massacre.

As regards the voices for the resignation of Lulzim Basha, the DP leader, Bylykbashi said that the current duty of the opposition is to prove the election manipulation and later focus on the internal situation.

Bylykbashi declared that the April 25th elections were neither free, nor fair.

“The duty of Lulzim Basha and everyone involved in the electoral process is to prove what happened on April 25th, and what may have continued during the ballot counting process. Basha must conclude the process of complaints with evidence in front of the Albanian people and the international partners. The elections were neither free, nor fair. Of course, there will be time to analyze what happened, from the electoral campaign, which created an extraordinary energy. We will analyze what was done well and the things that were done wrong”, Bylykbashi declared.