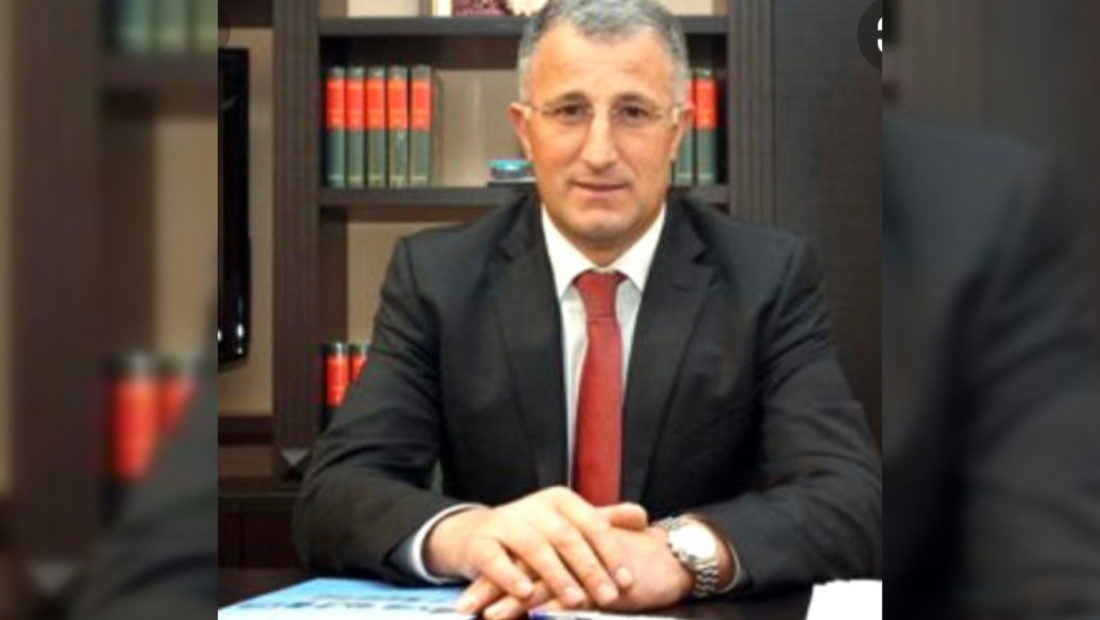 Two weeks after the Democratic Party lost the elections of April 25th, the entire debate within the main political force of the opposition has focused on whether its leader, Lulzim Basha, should resign.

The only resignation that has come out so far was from the Organizational Secretary of the Democratic Party, Sahit Dollapi.

Keeping a low profile in the media and social networks, Dollapi did not published the reasons for leaving his post.

Sources at the Democratic Party declared that the resignation is related to the election result.

Dollapi was appointed as the party’s organizational secretary in 2019, by DP National Council, racing against Lulzim Omuri.