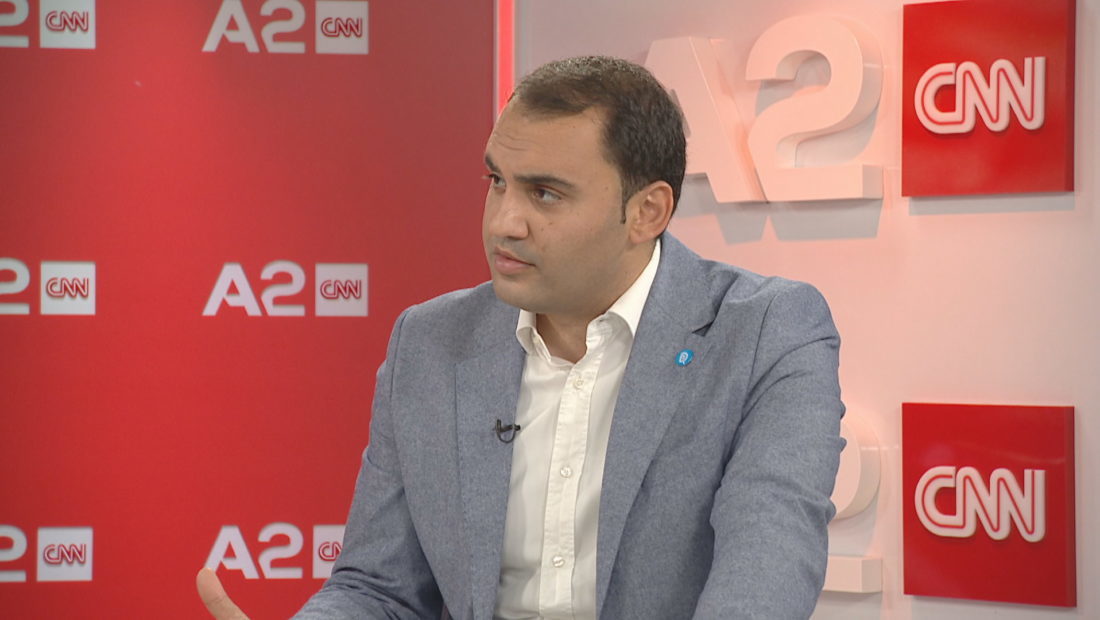 Belind Kellici, one of the most voted candidates of the Democratic Party in Tirana, was today’s guest on A2 “Ditari”, where he commented the questions raised by the DP for the April 25th elections.

Kellici declared that justice should have done its job. But so far, nothing has been done so far with the reports.

“At least we must let the people know about the legal battle that we are taking on to prove the accusations and the evidence coming from citizens themselves. There have been dozens of reports in the territory that I have covered, in Kombinat and Vaqarr. We have made 40 reports in the SPAK and no one has moved a finger. Since today we celebrate the Justice Day, I want to appeal the justice institutions to do their job. The impunity phenomenon is still massive in Albania”, Kellici declared.